After the last matches of the second group stage played inside Nnamdi Azikiwe Stadium, Mountain of Fire and Miracle (MFM) FC of Lagos thrashed Lobi Stars FC of Makurdi 6-1.

Ajibona Uthman opened scoring for MFM in 2 minutes and Maduka Ebuka made it 2-0 in the 7th minute. 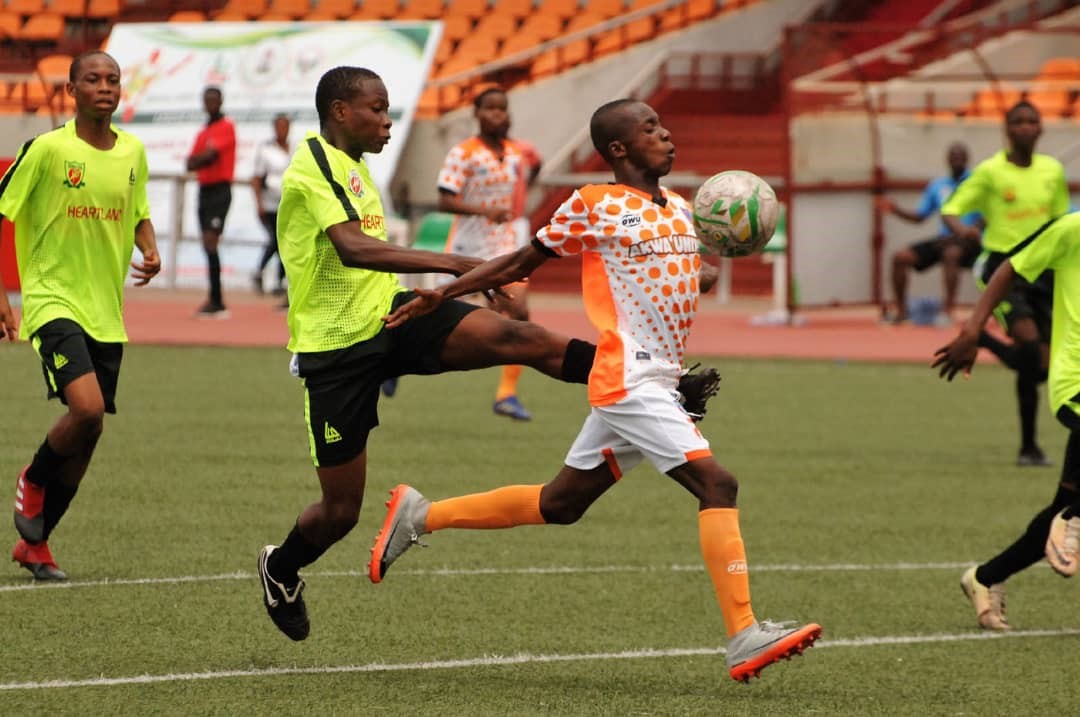 Uthman scored again for MFM in 23 minutes and completed his hattrick in the 39th minute before Ihuee Benard reduced the scores to 4-1 for Lobi Stars.

Akinleminu Lucky extended MFM lead to 5-1 before Ebuka completed his brace in 52 minutes to make it 6-1 for the Lagos team.

In the other matches of the day, Akwa United FC of Uyo overpowered Heartland FC of Owerri 2-0 as Idorenyen John put Akwa ahead in the 36th minute.

Ofofon James put the game beyond Heartland to send Akwa Utd into the semifinals of the tournament.

Kastina United FC played out goalless with Kwara United FC of Ilorin in the last match of the second group stage.

The News Agency of Nigeria (NAN) reports that MFM and Akwa United qualified from Pool A with 7 points as Heartland and Lobi Stars are out of the tournament.

Warri Wolves topped Pool B with 7 points followed by Kastina United on 4 points while Kano Pillars and Kwara United are out.

Fides crew who were at the Nnamdi Azikiwe Stadium last Sunday, May 2, confirmed that the Semi-Final match between MFM FC of Lagos and Akwa United FC of Uyo ended in a goalless draw.