Not Entitled to Entitlement

The year has started and the calendar is gradually rolling out again. Hope you were able to catch up with friends and family. On this part of the world, the end of year is usually a time to see family members, friends and classmates, have reunion, family meetings and of course make ourselves happy. We visit ourselves, go to gatherings together and have fun. People get married and marriage proposals are being made. The season is always filled with its own intricacies and euphoria.

When I was much younger, my parents usually made sure that I and my siblings appeared in our most beautiful clothes during this season. I am not sure it is practiced same way it was years back. Most times, we were bought new clothes, shoes especially those ones that makes funny sounds when we walked, handbags, wigs and even eye glasses. We move with pride like those who have been settled for the season. 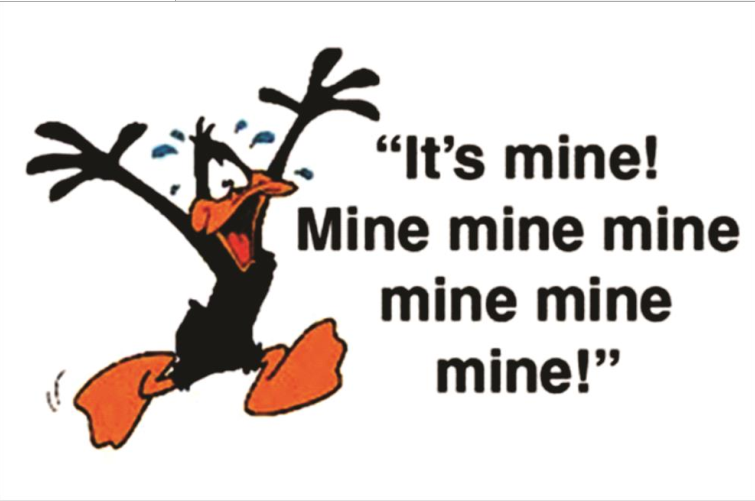 Then we’ll begin to visit our uncles, aunties and family friends. Of course with the usual expectation that we’ll be given something to go home with after the visit. This became part of us that anyone we paid a visit that did not give something to us we tagged him or her wicked uncle or Aunty.

We grew up having the mindset that by the virtue of us being in your house at this particular season, we are then not just privileged to get something from you, whatever it was, it was our right. We disliked some of our uncle’s and aunties who lacked the consciousness that we had to leave their house with something tangible to show for the visit.

But then as we grew older, we understood better. We understood that going to our uncles and aunties houses doesn’t give us the passport to get everything we wanted from them. It required more. It required more than a visit or beautiful clothes, shoes, wigs, or even eyeglasses. We grew to understand that to get whatever we wanted, we had to work for it. We weren’t entitled to their gifts or generosity. We also became happier with them and go with whatever we were being given.

I boarded a bus recently to get to an event. We were still in the bus stand when a young man drew closer to the bus and started preaching. I wouldn’t want to write about how he looked, but with no reservations, he looked rather unkempt. He made their normal routine of preaching and praying. Of course he prayed for our safety through the journey.

Before the driver ignited his engine, the preacher asked for support from the passengers. To my utmost surprise, all the passengers who were mostly young people didn’t give him anything. He became angry and insulted the passengers. With the words that we were wicked generation and have blatantly and stubbornly refused to promote the word of God.

I watched with all keenness but with total disappointment as to what this particular preacher had in his mind before approaching the bus to preach. Yeah, you may be quick to say that the passengers inclusively myself should have given to promote the word of God. But hey, we are in a changing word. People hear these words from different sources. They grow their faith not just from what they hear in a bus stand.

I see no reason why this young preacher should be angry that he wasn’t given anything, be it money or any other article to support his ministry. I began to wonder; why would he feel entitled to people’s gifts? There was literally no difference between him and those who begged for alms. Practically, that was what he was doing.

What then does this feeling of entitlement makes us do. It simply creates laziness and somewhat builds discord in our hearts. The fact is that we have no right to anyone’s generosity. We should be able to draw a thin line between someone’s sincere kindness towards us and entitlement.

When you seek for promotion, work for it. When you want to increase in your business, work for it. You want to be student with distinction, read and get yourself prepared. You want a better relationship with others, be good to others and be good to yourself. You want to attract respect from others, mind your words and actions in the midst of people. The world gives you what you should work with. For whatever you wish to have, work it out.

It’s not totally bad to feel entitled to somethings. But what you feel entitled to should also give you concern, at least not to the wrong thing or wrong people. Have the right mindset about what should be given to you and what you should give. Yes, we are somewhat obligated by the Holy book to show each other kindness and support. It should not be a yardstick to neglect what you can do for others.