The NIPR made the disclosure when the Chairman, Dr. Ikenna Umeanolue, NIPR Reputation Summit, Anamba State Chapter, led a delegation of his committee to pay a Courtesy call on the State Coordinator in Awka recently. 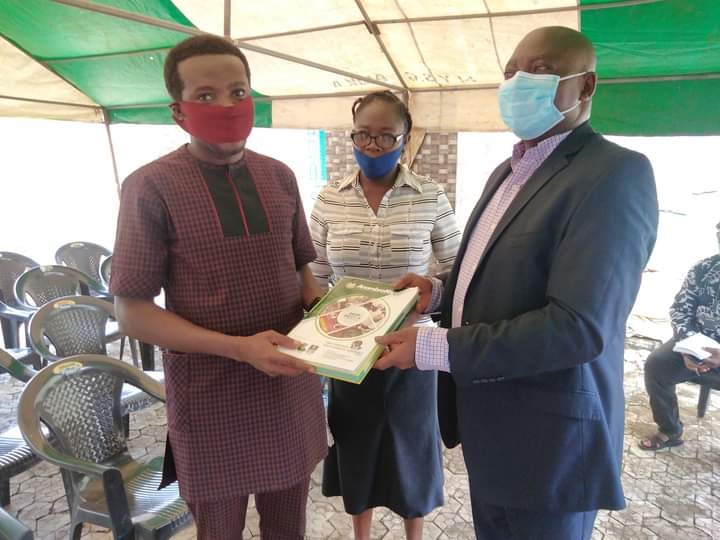 According to Dr. Umeanolue, who said the visit was on the auspices of their Chairperson Prof. Chinyere Okunna, the merit  award  will be conferred on NYSC Coordinator during the Reputation Summit scheduled to hold in June 2021.

While giving rationale for conferring Award on the recipient, Umeanolue averred that Aremu’s contributions in leadership and in human capital development qualified him for the prestigious NIPR merit award.

In a brief remarks, the NYSC Coordinator welcomed the NIPR team and described the  NIPR as a  body whose area of focus aligns with his philosophy of leadership. In his own words, he said “Getting people to reshape their thinking, psyche, behavior and consciousness as well as building human structures or capital is my area of focus and we have committed ourselves to do it”.

Among the NIPR team that made the visit were Mr Theophilius Ukoha and Mrs Jacinta Nwafor.