NIPR Honours Aremu, Others for Contributions to Human Capital Development

The Institute conferred the award on Aremu and other Awardee during its 2021 Reputation Summit and Award Ceremony held at Hilton Leisure Resort & Hotel, Awka, Thursday 17 June, 2021. 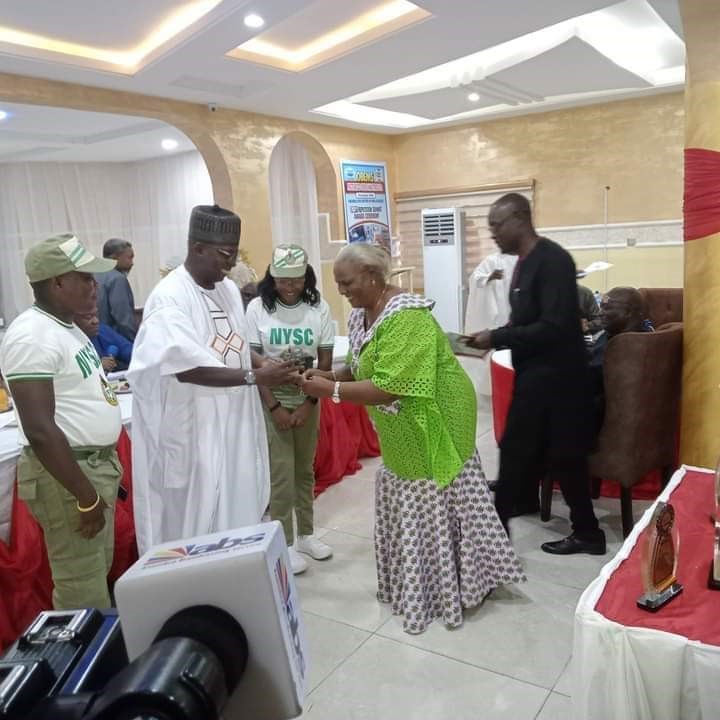 The Executive Governor of Anambra State Chief Dr Willie Obiano who was represented by the States’ Commissioner of Information and Public Enlightenment, Mr C_Don Adinuba, during his opening address at the ceremony described Mr Aremu as a unbiased Nigerian, noting that the award conferred on Aremu was deserving.

While presenting her welcome remarks, the Institute’s Chapter Chairman,  Prof Chinyere Okunna,  who described the Awardees as well selected crop of individuals who merited the honour, said;  ‘Awardess were very carefully selected. We set the number down. We don’t give awards flippantly. We have reputation to protect.’

The guest speaker for the event was Professor Angela Nwammuo, Former Head of Mass Communication Department, Chukwuemeka Odumegwu Ojukwu University, Igbariam, with the theme of the one day summit as “Security Challenges in Nigeria : Implications for National Reputation and Stability”

Also speaking, the Chairman of the occasion and Managing Director and Chief Executive Officer of the Anambra Broadcasting Service, Dr. Uche Nworah, described the theme of the event as apt, especially now that the issue of insecurity has become a persistently worrying in Nigeria.

While presenting an acceptance speech, Aremu thanked the institute for the award and pledged to continue to uphold the tenets and ideals  of  the professional and reputable body.