Two contending perspectives have emerged in response to one of Nigeria’s most pressing public policy challenges: restructuring. These may be classified as the “Unitary Federalists” and the “Restructuralists.” The term “unitary federalists” is an oxymoron.

But that is the puzzling juncture where Nigeria is ensconced: operating a unitary system behind the façade of federalism. The genesis of Nigeria devolving from the federal system adopted in the Independence (1960) and Republican (1963) constitutions to a unitary federalist system is traceable to 29 years of serial military interventions. 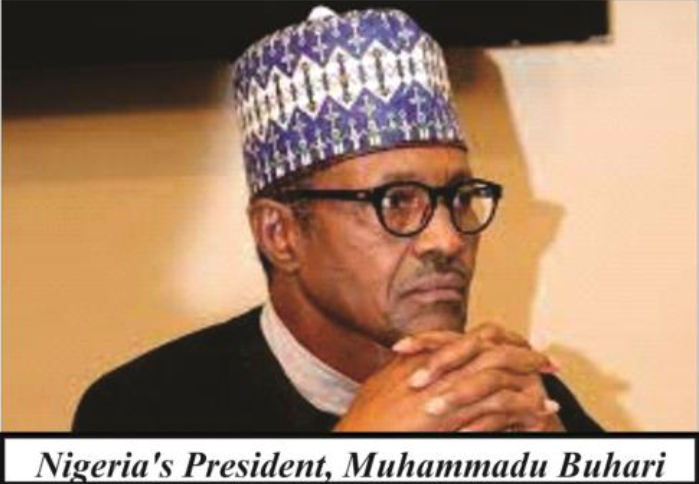 The chasm between Unitary Federalists and the Restructuralists emanate from the conflicting outlooks regarding the process of handing down the 1999 Constitution to the protection of the federal character principle and the division of responsibilities between the federal government and sub-national units as outlined in the 1999 Constitution. The unitary federalists seem content with the current arrangements on all issues.

By insisting on maintaining the status quo, the unitary federalists are not unaware of existing structural defects, or denying the problems posed by the current system. Instead, they seem certain that these problems would be resolved ultimately, without providing a roadmap for doing so and seemingly oblivious of the strains that the current political arrangements impose on Nigeria.

The point of divergence for the Restructuralists begins with comparing the political processes leading to the enactment of the 1979 and the 1999 constitutions. They acknowledge that the adoption of both constitutions was preceded by the establishment of a constitution drafting committee composed of eminent Nigerians. There the similarities end.

The Restructuralists make their case for reforms on the basis of the experience in the pre-military federal constitutions and inspired by best practices of other countries around the world that operate functional federal systems of government.

Hence, they canvass for devolution of powers from the federal to the sub-national levels in carefully selected areas. These include areas such as state policing, natural resources control and management, corporate registration, public utilities supply, and judicial reforms that strike a new balance between the states and federal government.

With subtlety, the Restructuralists hint that the unitary federalists are culpable for the non-implementation of the reports of the 2005 National Political Reform Conference and the 2014 National Political Conference, which would have addressed myriad outstanding political issues.

However, this charge leveled by the Restructuralists fails to stand close scrutiny in so far as preoccupation with their self-interests rather than commitment to a set of deeply held values and ideology animates the actions of political leaders on both sides of the debate. This explains why most political leaders are restructuralists and progressives, when out of power; but become unitary federalists and conservative, when in power.

While inertia on constitutional and political reforms persists, the contest for Nigeria’s presidency has become a convenient modality which presidential aspirants use for promising desired constitutional reforms.

The forthcoming 2023 Presidential election is likely to follow a similar trajectory, marked by a surfeit of promises on constitutional and political reforms. The intensification of the political rhetoric on the zoning arrangement for the presidency only heightens those probabilities. Already, various groups from the North and South have staked claims on their turn to contest the presidency, leading to increased political acrimony.

This is at once evidence of national dissonance arising from unresolved issues of equitable power and resource sharing as it is indicative of lack of elite consensus one of the most important issues of national interest.

At issue, is how best to manage the country’s diversity through a political process that is fair, equitable and generate a deep sense of belonging for all citizens. The failure of the national political process to deliver on these national objectives has led to pervasive discontent.

Whenever these issues have generated much political tensions, pessimists are quick to point to the danger of national disintegration.

Nigeria has, however, always managed to pull back from the precipice. As one of us posited elsewhere, “the cumulative effect of these episodes of national political brinksmanship is analogous to a person who has suffered from a series of strokes or heart attacks: the physical health is never steady or normal thereafter.”

Nigeria’s political leaders, in their moments of exuberance, declaim that Nigeria will emerge stronger from every crisis it has encountered. Nigeria’s history has not borne out that affirmation. Instead, its experience mimics a serial sufferer of strokes and heart attacks, emerging weaker after each episode.

This is why Nigeria is weaker than it would have been without those episodic bouts of political crises. Lurching from one political or security crisis to another is not a recipe for resilient nation building. If Nigeria must fulfill her aspirations for a united, prosperous and peaceful country, anchored on justice and equity, and thus re-claim her leadership role; transformative leaders — statesmen/women– need to emerge in place of transactional political leaders.

*Otobo is a Non-Resident Senior Fellow at the Global Governance Institute, Brussels.