No one wakes up and suddenly starts to drive anything on wheels. Expertise guarantees safety. In my younger days, I sweated so much learning how to ride a common bicycle. I underwent through different turbulent stages. First, I began by holding the two handles and propelling the bicycle while walking on my two feet.

Then I entered the second stage of monkey style by holding the left handle with my left hand and grasping the central iron frame with my right hand and simultaneously cycling the pedals with my two feet. In the process I somersaulted many times. Sometimes the bicycle fell over me sideways. Often I managed to free myself tactically, if no one was around to pull it off my entangled body. Gradually I perfected in the monkey ride.

Then I entered the third stage of sitting on the bicycle frame while pedaling along. In the process the iron frame nearly thwarted my manhood. Sitting on the seat to drive was the final stage. In some cases my feet hardly touched the pedals. I had to do it with style. On graduation I started applying acrobatic styles to show my ingenuity in bicycle ride. Indeed practice makes perfect. 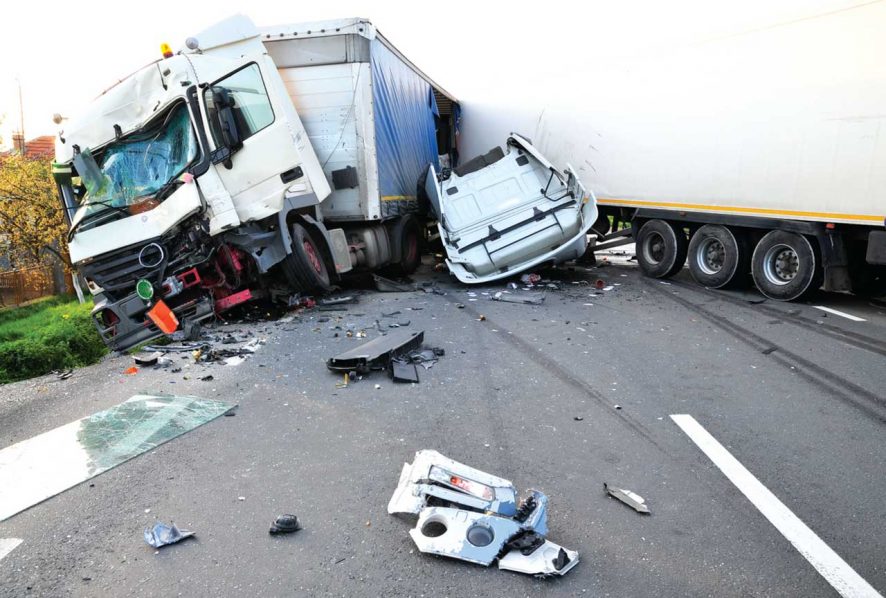 As an expert in bicycle ride, I rode to secondary school from class one to class four. Initially I was using an archaic bicycle left behind by my grandfather of blessed memory. Fortunately my biological father bought a new and modern bicycle at church bazaar and gave it to me.

My joy that day was like that of the Saints in heaven. The joy took over my digestive system that I didn’t feel hungry for one week. No wonder the Saints in heaven survive without material food. Joy is their everlasting menu. I look forward to joining them at the end of my earthly journey, but not so soon.

Throughout the years I rode a bicycle I have never injured anybody. This was because I took time to learn the act of bicycle ride. Also God helped me because I helped myself.

No one taught me how to drive a motorcycle. I drove it by intuition and knowledge of bicycle ride. Also I observed experienced drivers. I drove it successfully for a number of years during my post secondary school and my seminary days. I drove Lady’s machine, Suzuki, Yahama, CD 185 and CD 195. By then the tricycle alias Keke Napep was not in existence.

From the grass-root one reaches the top branch. My father was a businessman. He had a pick-up van for conveying tailoring materials from Onitsha to Jos in those good old days. I was born and brought up in Jos. In my inquisitiveness I approached my father at his good mood.

After he consumed a plate of goat-head pepper soup (ngwongwo) and washed it down the stomach with two bottles of cold Gulder beer, he was intoxicated with happiness. I seized the opportunity to ask him to teach me how to drive a car. He gave me positive response instantly.

Two days after, being a Sunday, after coming back from early church with him, he took me and my junior brother to the Rayfield in Jos. He taught us practically how to drive his pick-up van. From that day I started kicking the engine of the pick-up van and driving it gradually whenever he was away. To avoid any suspicion, I often swept off the vehicle’s tyre prints on the ground.

To cut the long story short, I have driven different makes of vehicle for over twenty-eight years now. By God’s grace I have neither injured nor killed anybody. It was by no fault of mine that I killed a stubborn lizard and a dumb and deaf fowl crossing the highway at their own risks. Learning, carefulness, observing the traffic rules and God’s guidance are the watchwords for successful driving.

A reckless driver is a calamity. Few years ago, I traveled from Awka to Abuja on public transport. It was a mini-bus. The driver was so reckless and drove without hope of tomorrow. Severally we, the passengers, shouted at him to slow down and to drive with care. He ignored our plea.

He dangerously overtook all the vehicles plying the same route on that day. In fact I made a perfect Act of Contrition, said my last prayers and wrote my will during the awesome journey. It was at last that we learned that the stubborn and reckless driver was driving under the influence of alcohol. Imagine a mad man sitting behind the wheels. It was only by divine intervention that we arrived at Abuja alive. He threw all of us into acute psychological trauma, from which I have not fully recovered till today.

Where am I heading to? Our country Nigeria, globally known as the Giant of Africa, is an amalgamated vehicle manufactured in 1914 by the Colonial Master called Lord Lugard. The vehicle was assembled with parts that were at variance with each other. Its engine was problematic right from the start.

The colonists drove the faulty vehicle by themselves for several years. In 1960, the faulty vehicle was modified and Nigerian drivers took it over. It had a fatal accident in 1966 in which the first civilian driver lost his life. The vehicle was repaired and handed over to a military driver. After few months of the same year, the vehicle somersaulted and the driver and his conductor died.

After undergoing engine and body repairs, another military driver took over the steering. There was injustice in the selection of drivers. In addition, some of the passengers were marginalized. These caused ethnic misunderstanding. There was an uprising in which many ethnic passengers were brutally murdered by the driver and his allies. The brutality led to three years genocide with the same driver behind the wheels.

At the end of the hostility it was declared that there was no victor and no vanquished. Some years after the bloodshed, the military driver packed the vehicle and traveled by air for an international engagement. In his absence, an aggrieved military driver took over the vehicle by force. Barely a year, he was silenced by bullets on his way to office by an angry military passerby.

The most senior in rank took over as driver who, after three years of turbulent driving, willingly handed the steering to a civilian driver.  This one was later accused of corruption and was overthrown by a military driver. He had a powerful and organized conductor who inculcated discipline in the minds of aggrieved citizens. Just after two years on the steering, the powerful and disciplined conductor traveled out for some exigencies.

An interim civilian driver took over the steering. After few months on the saddle, he was shoved aside by a powerful military driver who rarely smiled. This one wanted to make himself a life-long driver by all means. The passengers languished while he drove them for some years and looted them. One day he went to bed and didn’t get up as a result of mysterious apple consumption. The passengers heaved a sigh of relief.

Then the lot fell on the most senior military driver to handle the vehicle. At the end of one year, he organized the polity and the passengers voted for a retired military driver who was unjustly imprisoned. From being a prisoner he became the national driver. He drove the vehicle for eight years with instability on the faces of the passengers. A full civilian and focused driver took over the steering.

Unfortunately he died just after two years of driving the troubled vehicle. His conductor was empowered to handle the steering to complete his tenure. Afterwards the same driver applied for another four-year drive. The passengers accepted his application and he was handed over the vehicle which he drove for four years. At the end of the four successful years, the learned driver re-applied for extension. This time he was rejected by the powers that be. His opponent was given the vehicle to drive.

Unfortunately the spirit of nepotism clouded his vision and he started driving recklessly. He is selective in choosing the mechanics to maintain the faulty vehicle and also partial in conveying the passengers. Thus many passengers are aggrieved. As a result of his recklessness, terrorists, armed herdsmen, bandits, kidnappers and cultists have blocked the highways. Thus the passengers’ lives are in serious jeopardy.

Many have been killed. Many are homeless. The driver seems not to be concerned. The worst is that insecurity of lives is the order of the day. Blood is flowing everywhere like flood. The passengers are living in great fears. For how long shall they languish? When will a good and experienced driver come, to lead the passengers to the Promised Land? In God we trust!