The English Premier League is one of the biggest leagues in the world and one that all football players aspire to join. In Nigeria, this is the most popular league around the world and with teams like Chelsea and Manchester United, it is not difficult to see why. Indeed, Nigerian football players dream of joining one of their favorite clubs in the UK.

The 2021-2022 Season has already kicked off and the English Premier League is back and bigger than ever. Here are some Nigerian football players that have the opportunity to make a big impact on the league this year.

One team that is going to be fighting to stay in the top flight for the next season is Brentford FC. They managed to earn promotion in the playoffs and their fans Love being in the English Premier League. Of course, they are going to have to win games and pick up points in order to do this. In particular, they need players to be grabbing goals and creating plenty of opportunities.

One player they are going to be calling on is Frank Onyeka. They signed this Nigerian professional footballer at the end of last season from FC Midtjylland. A lot of people call him Frank the Tank, being a midfielder that knows what to do with the ball. If Frank Onyeka plays well at Brentford FC, he will be able to enjoy more Nigerian national team caps in the next few years. If you like football betting, then this is a player you may want to watch for scoring winning goals. 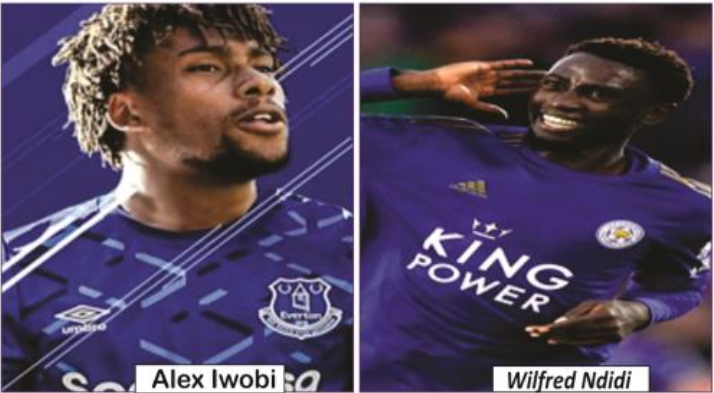 Let’s start with Kelechi Iheanacho. He is a 24-year-old Nigerian player who is a striker for Leicester City. He joined the club in 2017 and this was for a rumoured £25 million transfer fee. He also plays for the Nigerian national team. Last season, he scored many goals for the club, which includes a run of 10 games where he scored 12 goals. The fans like him and he is dangerous when he leads the line.

This season, he has already had a big impact for Leicester City. In particular, in the 2021 FA Community Shield, he scored the winning goal against Manchester City.Next up, we have Alex Iwobi. At 25, he has a good career so far, playing as a winger and a forward. He was born in Lagos, Nigeria and he currently plays football for Everton.

He is known for starting his career at Arsenal, but signed for The Toffees for around £28 million. Alex Iwobi has played with the Nigerian national team. This is despite playing for England as a youth international. He has a lot to prove at Everton this season and he will want to impress the fans by scoring goals and gaining assists. 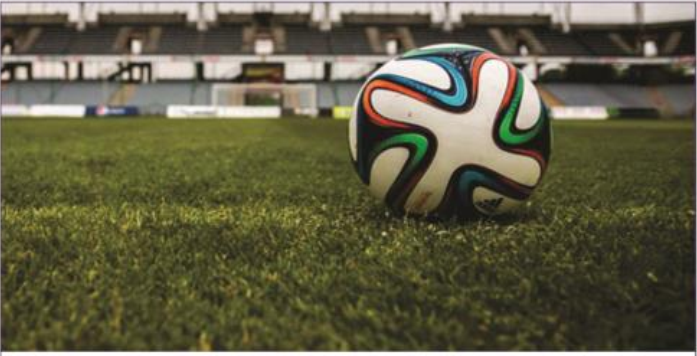 If there is a defender that you want to watch out for this season in the English Premier League, it is Wilfred Ndidi.

This Nigerian star is known for being solid and great at the back. He is 24 years old and he currently plays for Leicester City. Before this, he played in Belgium with Genk, even grabbing a few goals.

He signed for City for around £20 million and he is sure to be an important player this season for the club. Football teams always need defenders that they can rely on. So, fans are going to be hoping that this is something they can enjoy with Wilfred Ndidi.