Nigeria Will Get Worse Unless Leaders Get it Right – Obi

The Vice Presidential Candidate of the People’s Democratic Party, PDP, in the 2019 elections, Mr Peter Obi, has explained that the crisis situation in the country will get worse unless political leaders purge themselves of political rascality, abuse of office, corruption and looting of public treasury. 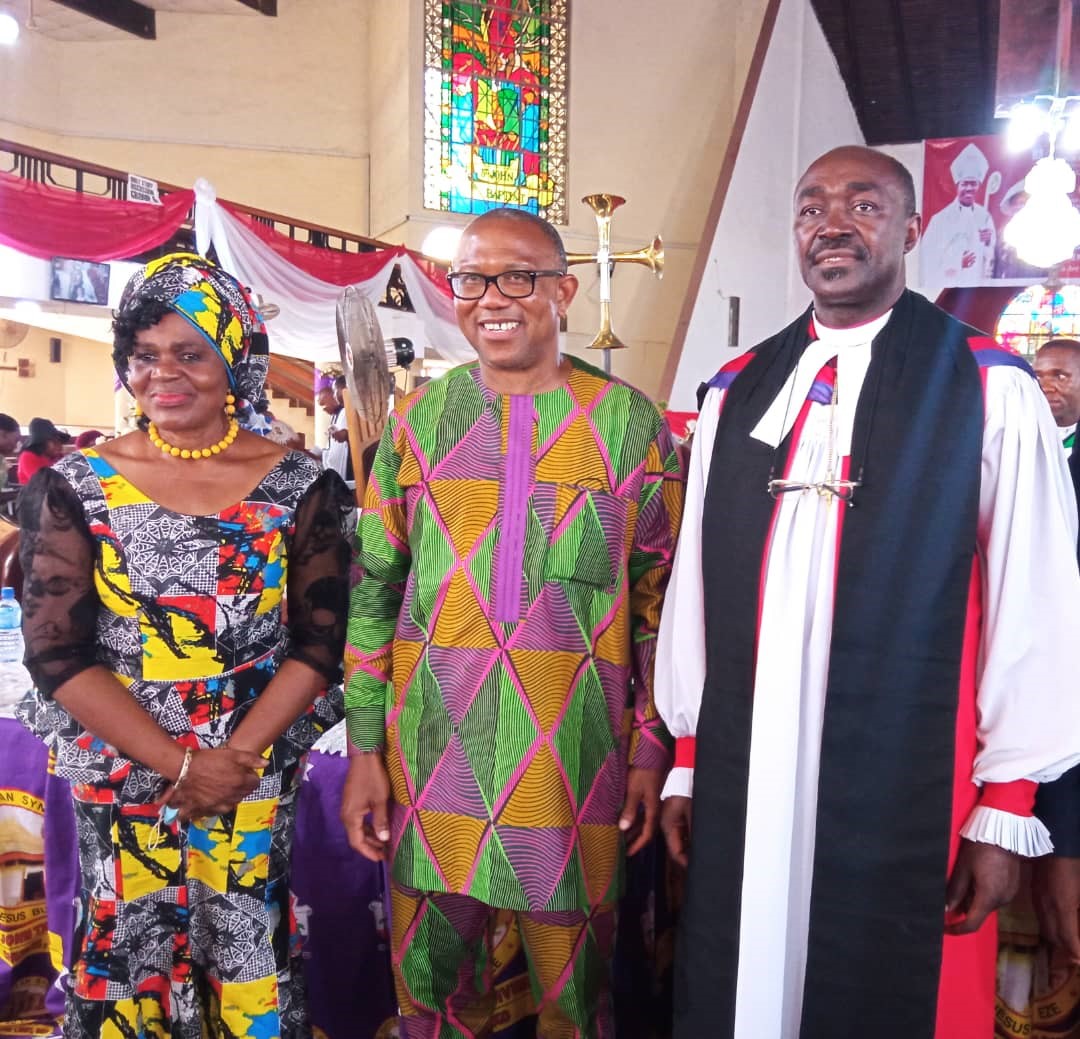 Speaking at the 6th Synod of Aguata Diocese, Anglican Communion, at St John de Divine Anglican Church, Oko, Obi blamed the current woes facing the country on political leaders, who, he said, had plunged the nation into economic doom due to many years of accumulated leadership failure.

Obi noted that the many challenges facing the country on many fronts would die off if the leaders engaged in people-oriented investments aimed at bettering the lives of the people. He stated that hunger, unemployment and poverty had driven the country into the seeming lawlessness being experienced today.

‘I have served society as a political leader, so I know what I am saying. The impunity with which most political leaders divert public funds is alarming. By so doing, they are not only impoverishing the nation, but they have put the future of the coming generations at risk. Unless we stop the mindless looting of public funds, Nigeria will surely descend further into lawlessness,’ Obi warned.

He called on Christians to direct their prayers for the nation well. He said there was nothing wrong with Nigeria as a nation, except that the leaders were the problem. He insisted that the leaders needed prayers for God to touch their hearts to use public funds for public good.

Appreciating Obi for coming, the Bishop of Aguata Diocese, Anglican Communion, Rt Rev’d Samuel Ezeofor, lauded Obi for his exemplary leadership role in the country. Ezeofor thanked Obi for his moral and financial support to the Diocese, while praying God to give him higher a platform to cause positive change in society.