For golf to survive in Nigeria, regular competitions on the sport should be held. This was the view of a professional golfer, Peter Adikpe, during an interaction with the Sports Writers Association of Nigeria, SWAN, Anambra Chapter, during a one-day capacity building on Golf Reporting for them at Ibori Golf and Country Club, Asaba, Delta State, recently.

Adipke, who lectured the sports writers on the history and philosophy of the game of golf, said the game was suffering from lack of regular competitions, which, he said, hampered the growth of the sport in the country. 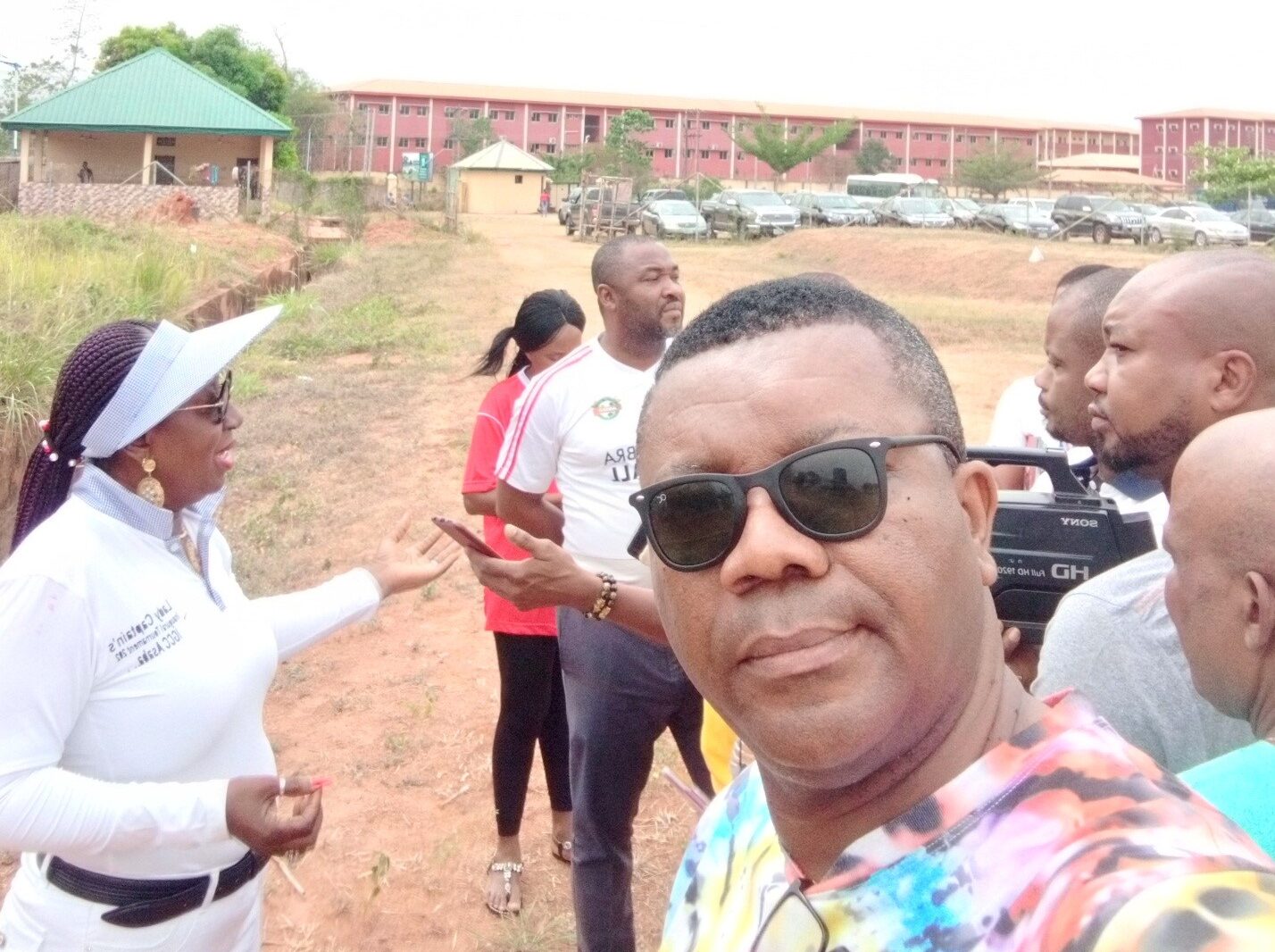 He said this had made the sport to depend on charity competitions where stakeholders invited players to play during celebrations. Noting that this was not good enough, Adikpe called for urgent government intervention to save the game in Nigeria.

Urging people to embrace Golf, he debunked the notion that golf was an elitist game and said it could be played by anyone, including school kids. He said the equipment for golf were not too costly as it depended on the individual golfer on the ones to buy.

‘Knowledgeable and regular reporting of golf will certainly help the growth and development of the game and the media has a great role to play in this direction,’ Adikpe said.

For his part, the Captian of Ibori Golf and Country Club, Alfred Ebreneyin, also lent his voice in pleading with the media to help promote the game of Golf.

He regretted that despite the considerable length of time the sport had been in the country, it was still relatively less popular than other major sports, a development he attributed to a dearth of competitions and awareness.

He said for there to be any improvement in the fortunes of the sport in the country, the private sector must intervene by ways of investment and sponsorship.

This, he said, would correct the impression of the sport being elitist and bring more people to embrace the game.

On a more positive note, he disclosed that the club had a pool of no fewer than 100 children aged between three years and 15, who were being groomed as part of efforts to entrench golf in Nigeria.

The Anambra State chairman of SWAN, Tony Oji, who facilitated the tour, described the golf tour to Asaba as part of the chapter’s efforts to boost the professional competence of members in the coverage of all games; even as he disclosed that a similar exercise was on the cards in the near future.

Oji, who recalled that a similar training was organised on Cricket last February, said more trainings would be organized with the support of stakeholders.

He also expressed appreciation to the chairman of Anambra State Sports Development Commission, Mr Tony Oli, for assisting the state SWAN with a bus for the trip, as well as other interventions he made in the past whenever called upon.

Meanwhile, a former Super Falcons player and assistant coach, Miss Maureen Madu, has been handed a parcel of land in Asaba by another former female footballer, Mrs Helen Ugbo.

Addressing SWAN members in Asaba, Ugbo said her decision to donate the land to Madu for the building of her training camp, was because of the help Madu gave to her in the past. According to Ugbo, without Madu’s help and tutelage, she would never have attained the height she did in her career.

Responding, Madu said she was overwhelmed by the gesture, noting that she initially did not remember the donor until she explained herself more to her.

She called on other well-meaning Nigerians to emulate the gesture of Mrs Ugbo by coming to the aid of her project.