There is one job in Nigeria that if my employer: Nigeria Football Federation (NFF) promised to pay me Five Million pure Dollars monthly; I will never take the offer. To be a coach of Super Eagles football team of Nigeria is an emotional task. Every Nigeria both young and old sees himself/herself as your employer whom you have to take direct and indirect orders from.

From 1949 to date, Nigeria had employed 20 foreign football coaches to coach the super eagles. None of these foreign coaches left

So far, the Super Eagles has had 15 indigenous football coaches and none of them left his post with any praise. From Daniel Anyiam (1954- 1956) to Sunday Oliseh (2015-2016) the attitudes of Nigerians pulled these coaches down, because every Nigerian is a football coach to the Super Eagles. 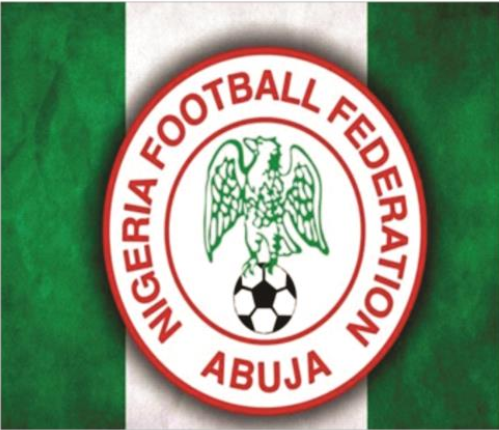 The Nigerian press is the guiltiest of these lots. The Press sees itself as the Alpha and Omega of football in Nigeria. I remember the era of James Peters as the coach of Super Eagles in 2008, the Nigerian press did not give him time to build a good team. They name his team as “stumbling and wobbling super eagles.”

The families of Shaibu Ahmodu (1996 – 1997) and Stephen Keshi (2011 -2014) would not forget in a hurry the emotional fatigues they went through during the times their sons were in-charge of the national team.

The Nigeria Football Federation (NFF) is a known penchant debtor to its foreign and indigenous football coaches. It appears it is a yardstick NFF is using to frustrate both foreign and indigenous coaches out of office. How can an employer owe his employee five months salary and other allowance, but yet, expects that employee to put up his best!!!

The last foreign Super Eagles Coach is a case study. In August, 2016, Gernor Rohr was named at the 20th Foreign Coach of Super Eagles, by Mr Amaju Pinnick.

He won the first game in Uyo, when the National team defeated Tanzania by 1 – 0. He was given a target of guiding the team to win the 2021 African Nations’ cup currently going on in Cameroon; The new contract includes qualifying the super eagles for the 2022 FIFA world cup in Qatar.

We should realize that only eleven players would be on the football field for each team. Gernot Rohr alleged that NFF owed him five months salary and other allowances. And yet, we want him to do his best for the nation. I honestly believe that we need to put square begs in square holes as the administration of football is concerned, especially at the senior national level.

Another interesting case study is that of Clemens Westerhof (1989 – 1994). He won the 1994 Nations Cup and helped Nigeria for her first World cup qualification.

He was promised a house by the President which was recently only handed over to him after 25 years!! It is a shame that a government would make a promise and not fulfill that promise on time.

The NFF has already appointed the 21st Foreign Coach for Super Eagles not minding the performance of Augustine Equavoen at the on going nations cup in Cameroon.

That is to let you know that indigenous football coaches are not good or ripe enough to coach the Super Eagles. Or, as alleged by Christian Chukwu that NFF were bargaining with the foreign coaches for a piece of the dollars. That is a case yet to be proved