The Nigeria Football Federation (NFF) will demand explanation from Super Eagles technical adviser, Austin Eguavoen, on his inclusion of Ogenyi Onazi on the standby list ahead the World Cup playoff with Ghana, Fides learnt.

Onazi was named by the coach on a standby list of seven players in the squad for the World Cup playoff games against Ghana in Cape Coast and Abuja respectively. His inclusion, as expected, has generated lots of debates. 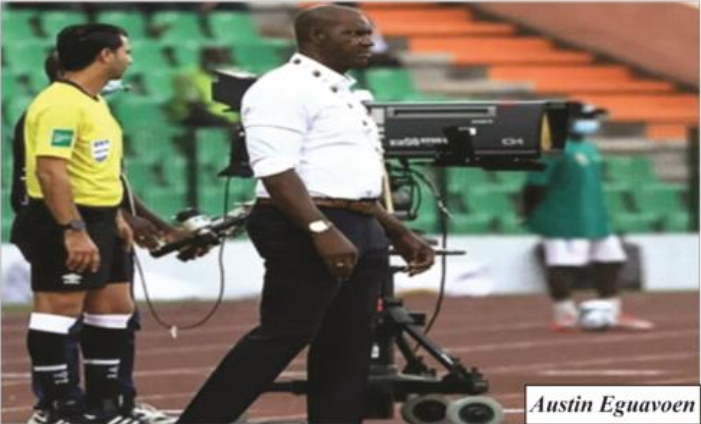 The former Lazio man plays in the second division in Saudi Arabia for Al-Adalah, a club he joined in January after thrice failing to relaunch his career in Europe with unsuccessful spells in Lithuania, Turkey and Denmark.

Reacting to his call up, a chieftain of the NFF said Eguavoen will be made to explain his choice as normal but the football house will, beyond his explanation, also investigate some allegations given as reasons behind the call up.

‘As usual, the NFF didn’t interfere in the list as a body, hence we can ask questions about one or two players. The media too can do same. We are particularly concerned about the case of Onazi and we will demand an explanation and look into some allegations on the call up. It’s just normal for us,’ he told Newsmen.