The Nigeria Football Federation (NFF), has felicitated with one-time FIFA referee, one-time FIFA advisor on refereeing and the Federation’s Consultant on Refereeing for many years, Mr Linus Mba, as the erudite man-of-the-whistle turned 81 yesterday.

General Secretary of the NFF, Dr Mohammed Sanusi, extolled Pa Mba’s endearing and lasting contributions to Nigeria Football, saying the one-time Member of the CAF Referees Committee has continued to acquit himself magnificemtly in both the professional and moral race, and indeed in all endeavours of life. 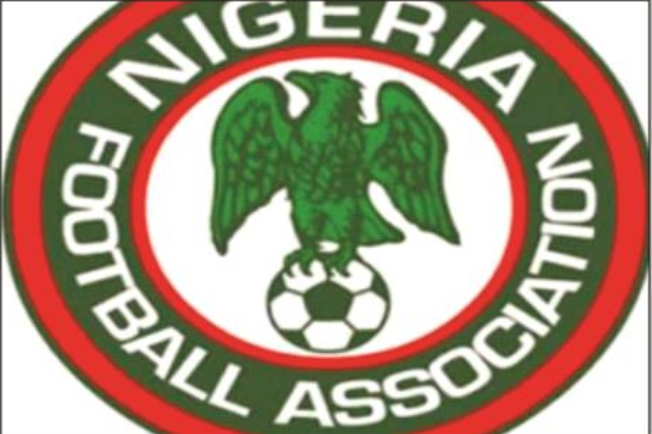 ‘As a referee, Pa Mba was an epitome of integrity and credibility. He was known to be fair and fearless, and built a solid reputation as a man of honour. In retirement, he has continued to work assiduously to pull Nigeria refereeing into the forefront. At the age of 81, he remains very relevant and we still seek his views and perspectives on certain issues.’

He still follows events in refereeing actively and with uncommon passion, and publishes a quarterly magazine on refereeing which he named The Whistle.