If there is anything the Willy Obiano Government boasts of, it is its ability to reduce crime in the state. This feat made the administration to proclaim the state as the safest in the country.

While it is impossible to totally stamp out crime anywhere in the world, what happens today in all parts of the state calls for concern. Somehow, the state is gradually being overwhelmed by crime and criminality. 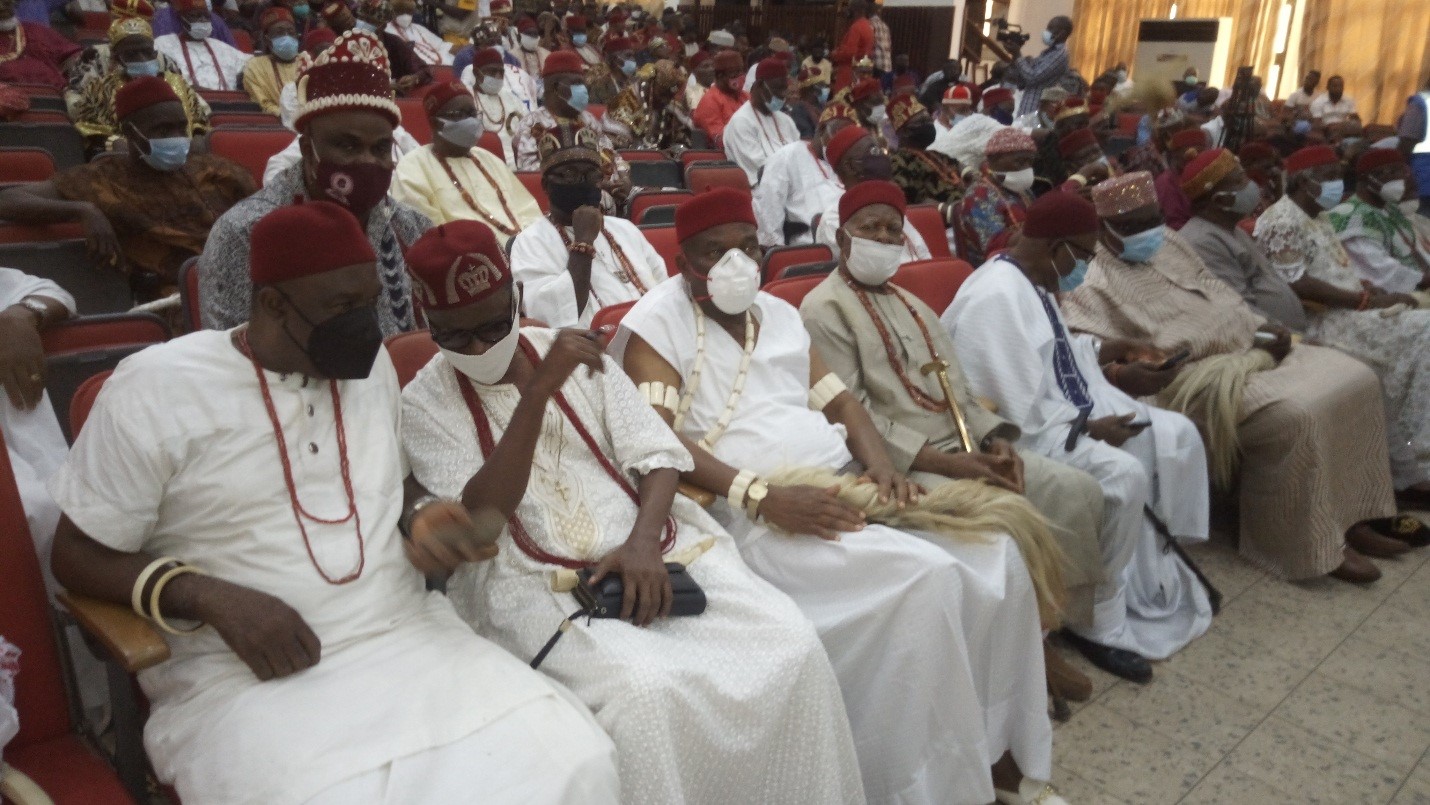 About two months ago, a family of three was shot and killed inside a church in Azia. Last week, two policemen were shot and killed in Nkpologwu and Omogho in Aguata and Orumba North Local Government Areas of the state.

The ever busy Upper Iweka in Onitsha that had almost been rid of touts and pickpockets is now filled with all manner of criminals. People are now robbed in broad day light and kidnappers are on the prowl, kidnapping people and demanding outrageous ransoms. Child trafficking has become the order of the day and more and more children are disappearing every so often. Touts are also all over the place, pretending to work for the government, when in fact, they work for themselves without accounting for the money they bully tricycle and bus drivers into parting with, all for their own selfish interests.

These developments are threatening to scuttle the efforts of the state government and the police.

Last Tuesday a stakeholders’ security summit was held in Awka with a view to mobilizing all stakeholders to proffer solution for improved participation in policing their respective communities. That was a step in the right direction as the state government needs to respond swiftly and adequately to check the rising crime wave.

While we commend the move, we believe it is time for security agencies in the state to sit up and do the needful before the situation gets out of hand. They however cannot do it alone. They need the help of individuals who live and mingle with these miscreants to aid them with information when needed so that these bad eggs will be flushed out.

This is an election year and it is likely going to get worse, considering how much thugs are used by politicians in such periods. It is therefore expedient that crime is reduced and these miscreants flushed out of the system in order to ensure a smooth and violent free election.

This is the time for individuals to act in order to help security agents to fight crime in the state. They can help in giving out information about strange movements around them as a tip off to the security agents.

Anambra is the light of the nation and as such, should live up to her name. Crime is on the increase. It needs to be fought collectively, both by individuals and security agencies. This is not the time for anyone to try to score cheap political points as the situation, if not checked quickly, will not augur well for anyone.

The security agencies need to take back the public space and the members of the public should help them to achieve that.