Ndigbo Can Feed Themselves – ASETU

Although the scarcity of meat and other food items in markets in the southern part of the country have not made life easy for the people of the zone for the past two weeks, the zone has remained defiant that they can cope with the situation. The scarcity, occasioned by the blockade of food items, including cattle, going down south, had triggered a hike in the price of the few available commodities, report, Mercy Hill, Alexander Johnson Adejoh, Precious Ukeje and Adejumoke Alebiosu.

The South-East, Ohaneze Ndigbo, its counterpart Pan-Yoruba socio-political organisation, Afenifere; the Pan-Niger Delta Forum, PANDEF; among others, recently condemned the blockade by the Amalgamated Union of Foodstuffs and Cattle Dealers of Nigeria, (AUFCDN).

This, Fides discovered, followed the request of the Arewa Consultative Forum, ACF, which advised the Federal Government to address the complaints of the union which had called for payment of compensation of N4.75 billion to its members, being losses incurred during the EndSARS’ protests and razing of their property at Shasha Market in Oyo State. 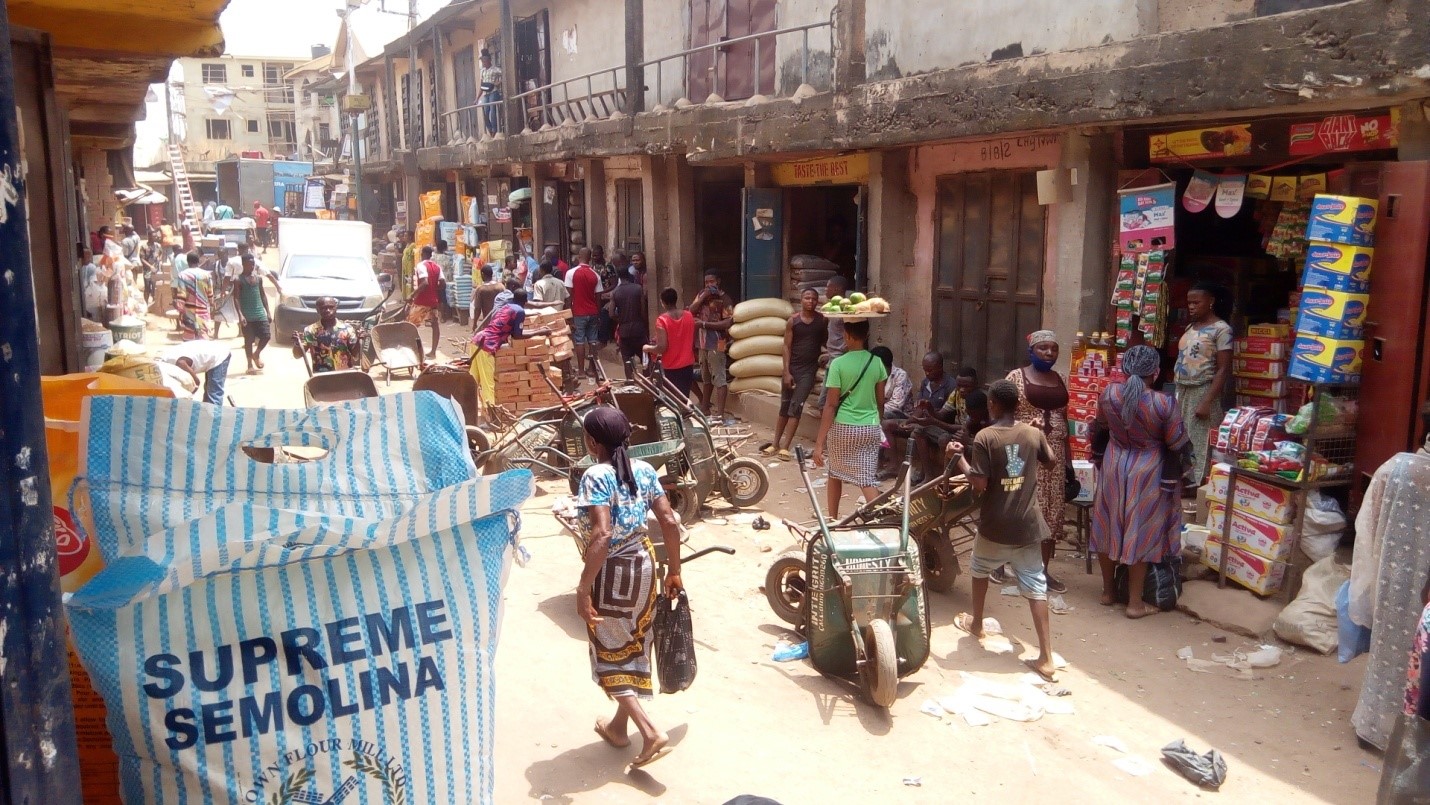 However, the Association of South East Town Unions, (ASETU), has reacted to the blockade on food supplies from North to South by Northern food vendors, saying it was a good opportunity for the people of the South East to enhance their agriculture and produce more foods.

ASETU said the decision of Northern food stuff traders was ‘a dream come true’ for the people of the South East, saying that ASETU had since created alternatives for Ndigbo.

The group said, ‘The blockade of food supplies to Igboland by the North cannot make us tremble or shake or scamper for help. We prepared for it.’

ASETU, in a statement signed by its National President, Chief Emeka Diwe, and the National Secretary, Hon. Gideon Adikwuru, said, ‘We have noted with great delight, the statements by some Northern groups in which they threatened to end the supply of food items to our land. We are also aware that MACBAN and other foodstuffs and cattle dealers’ associations in the North have begun to grapple with enforcing these threats.

‘What is really exciting about this move by the North is that it has helped the plan of Ndigbo through ASETU to attain total self-sufficiency in food production, and it will certainly, within a short time, put a stop to the capital flight caused by the imperialism of the Northern agro-cartels in Igboland.

‘It is now important to openly inform Ndigbo that the agricultural components of the Aku Ruo Ulo Investment Initiative which ASETU launched in 2020, are now in full swing.

‘To attain food security and sufficiency in protein production, we have since flagged off pilot piggery projects in the five states of the South East, and with species which mature within a short period. Igboland will very soon export pork to the world. We are also making investments in mechanized crop production, cattle ranching and poultry.

‘All the Presidents-General of town unions in the communities have been mandated to coordinate these efforts in line with the framework which ASETU has since released. The target is to encourage the steady and seamless repatriation of Igbo wealth back home, thereby unleashing the potentials in all the sectors of the local economy and facilitate job and wealth creation for our people through the various value chains.’

Recently when Fides paid a visit to Eke Awka, one of the major markets in Anambra State, the market was devoid of its usual bubble as haulage trucks were not seen around the market.

But the prices of goods had soared, with a bag of beans which initially sold for about 40,000 Naira selling for over 50,000 Naira.

CID Anierobi, Chief of Staff, Eke Awka, said the ban began without warning. He however added that people down south had the ability to farm the food they would eat, pointing out that the only problem was that they got no prior notice.

‘The notice was abrupt and they carried out the ban order immediately,’ he said, adding that his goods were turned back to Adamawa, whereas the market could only receive goods like carrots and cabbages which are vegetables used in making salad.

A customer who pleaded anonymity said he found it difficult buying beans at such a costly price. According to him, he resorted to returning to the market when things had normalized to get as much food items as he wanted.

Fides gathered that reception of commodities from the northern part of the country had resumed and this was confirmed by Mr Anierobi, Chief of Staff, Eke Awka, who told Fides via a telephone interview that the market had resumed receiving goods from the North.

He however lamented that the cost of goods was still on the high side.