The learned authors of Black’s Law Dictionary, 9th edition, page 1091 defined misrepresentation as the act of making a false or misleading assertion about something, usually, with the intent to deceive and that the word denotes not just written or spoken words but also any other conducts that amounts to a false assertion. 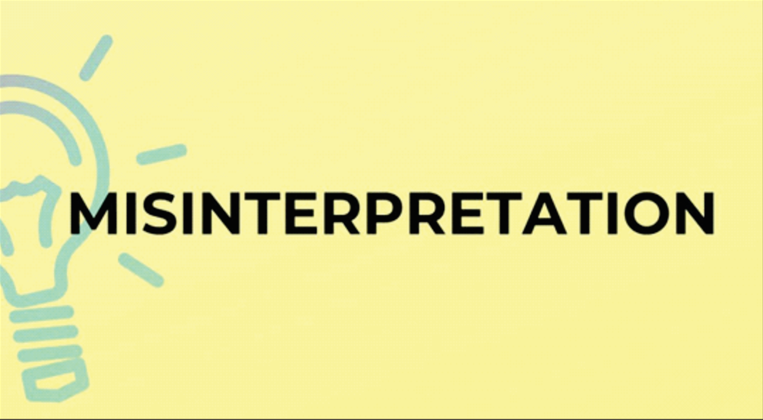 According to the learned author, Prof Itsejuwa Sagay, in his book, Nigerian Law of Contract, 2nd edition, Chapter 9, page 295, a misrepresentation is an untrue statement made by one party to a contract to the other before or at the time of contracting with regard to some existing fact or to some past event which is one of the causes that induced the contract.

“What it really means in this connection is, not moral fraud in the ordinary sense, but breach of the sort of obligation which is enforced by a Court which from the beginning regarded itself as a Court of conscience…” I also refer to the foreign case of Nocton v. Lord Ashburton (1914) A.C. 932 at 952 which was cited with approval in the Nigerian case of Trenco (Nig.) Ltd. vs. African Real Estate (1978) 1 LRN 146 where Aniagolu, JSC held at page 154 that, “…a Court of conscience, must prevent the plaintiffs from suffering pecuniary injury against the dictates of conscience. 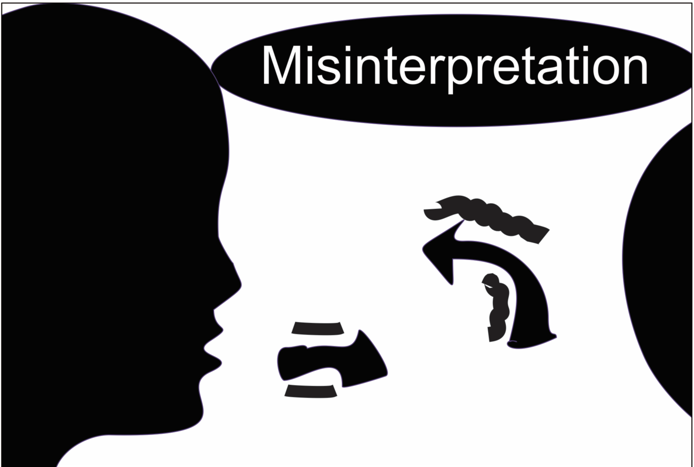 For misrepresentation to give rise to a cause of action, it is essential that the representation should be material, that it should be acted upon and should be a determining ground of the transaction. I refer to Smith v. Chadwick (1884) 9 App. Cas. 187 at page 190, and Young v. Smith (1915) 3 WLR. 642.

There must be an assertion of fact on which the person entering into the transaction relied upon and in the absence of which it is reasonable to infer that the representee would not have entered into it at all. I also call in aid to my submission the Nigerian Supreme Court case of Simeon Olusoji Kuforiji v. V.Y.B Nigeria Limited (1981) LPELR-1716(SC) Per Obaseki ,J.S.C ( Pp. 17-18, paras. F-E ).

Also in Smith v. Wheetcroft (1878) 9 Ch. D 223 page 230, Fry, J., recognised the principle that misrepresentation of the identity of purchaser may be a material one if the vendor would have been unwilling to enter into a contract in the same terms with anybody else.

In determining whether there was a misrepresentation, the knowledge, belief or state of mind of the person making the statement is irrelevant and does not change the fact that a misrepresentation was made as was held in the Nigerian Court of Appeal case of Mrs. Florence Titilayo Sodeinde v. Mr. Babatunde Allen & Anor (2018) LPELR-46782(CA).

It is, however, my view that a statement of fact honestly made by a party cannot be held to be a misrepresentation simply because it turns out not to be quite correct. I rely on the English cases of Bisset v. Wilkinson (1927) A.C. 177.