Man Convicted for 3 Months for Driving Against Traffic

Ujah was also given an option of fine, to the tune of ₦23,000, FIDES gathered. 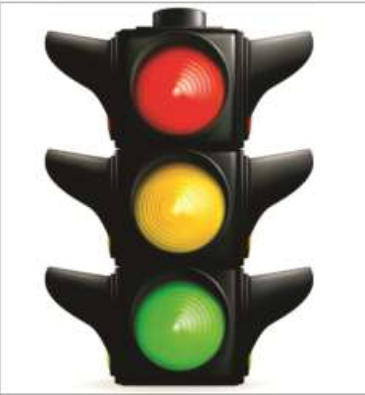 Onabe said Ujah was however convicted on 12 November, 2021 after having been found guilty.

Also reacting to the development, the Sector Commander, Corps Commander Adeoye A Irelewuyi, said: “FRSC is not interested in the fines imposed on the offenders but in saving the life and property of all motoring public in Nigeria.

“ROB violation amounts to dangerous driving. All motorists in Anambra State must desist from driving against traffic or face being sentenced on conviction to jail term or pay a fine of N50, 000.

“All these are corrective measures the Corps has placed to avoid indiscipline by road Users.”