Following the recent lifting of ban on Twitter by the Federal Government, Former Governor Peter Obi, has described it as a welcome development.

Speaking to newsmen in Anambra, Obi explained that Twitter, as a tool of information and communication, played a very vital role in the social and economic growth of the nation.

Obi stated that many people, especially small businesses in Nigeria, depended on Twitter for their social interactions and marketing of their products. He noted that the lifting of the ban on Twitter was to the overall interest of the national economy.

It will be recalled that Obi had earlier spoken against the ban on Twitter and argued that it was unfair of the government to be banning Twitter in a year that Nigeria witnessed the lowest investment in telecoms and ICT, the supposed future of the world.

He said the government should be committed to attracting foreign investors and should have avoided the Twitter ban which contributed negatively to it. 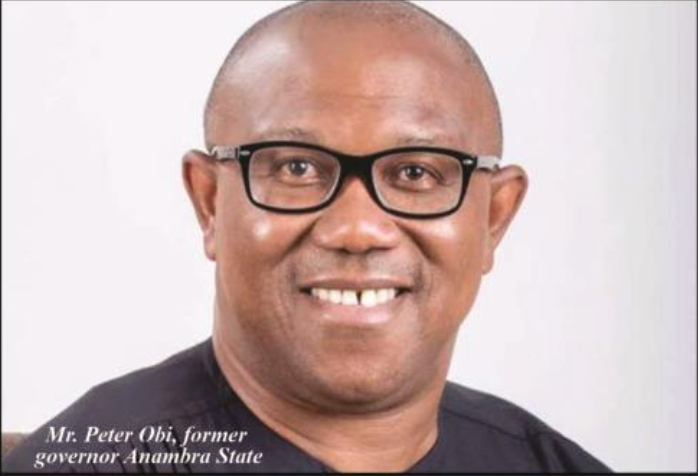 ‘The government should be committed to attracting foreign direct investments and should have avoided the Twitter ban which contributed negatively to it. This will only worsen our global perception index and make it more difficult for investors to come in,’ he said at the time.

Obi urged the government to be careful in future relationships with corporations like Twitter and consider what Nigerians would go through as a result of such strained relationships. He advised that any further disputes should be resolved within days and not allowed to linger to several months as Twitter ban did.

He expressed the hope that with the lifting of the ban, businesses and institutions that depended on Twitter would receive a breath of fresh air and that Nigerians would maximize the opportunities provided by the Twitter platform.