When the Blessed Virgin Mary appeared to three shepherd children at Fatima, she asked that certain devotions be followed in order to bring peace to the world.

The most well-known of her requests is for the consecration of Russia to her Immaculate Heart. But there is another request Our Lady made: For people worldwide to dedicate the first Saturday of the month, for five consecutive months, to prayer, confession, and attending Mass.

These days of prayer are commonly known as the Five First Saturdays devotion. 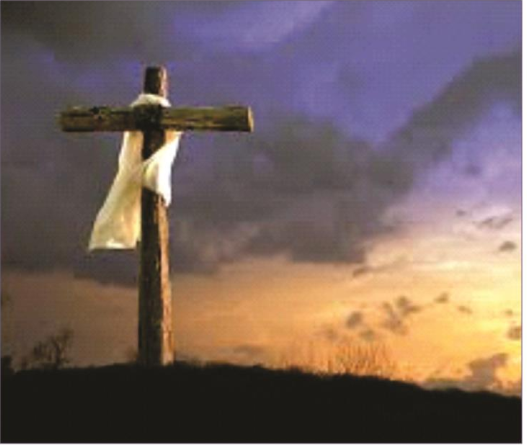 This devotion is considered by some to be the “unfulfilled part of the Fatima message,” one Fatima expert told CNA.

With another first Saturday approaching on April 2, here is some background about this powerful spiritual practice.

What is the devotion?

The Five First Saturdays devotion was first revealed to the children at Fatima, Portugal, during an apparition on July 13, 1917. On that day, the Blessed Virgin Mary showed the three children a vision of hell and asked them to offer up their lives in reparation for sin.

In her 1941 memoir written for the Bishop of Leiria-Fatima, one of the visionaries, Sister Lucia, wrote that the Blessed Virgin Mary said to the children: “You have seen hell where the souls of poor sinners go. To save them, God wishes to establish in the world devotion to my Immaculate Heart. If what I say to you is done, many souls will be saved and there will be peace.”

According to Sister Lucia’s account, the Blessed Virgin Mary went on: “The war [World War I] is going to end, but if people do not cease offending God, a worse one will break out during the Pontificate of Pius XI.

When you see a night illumined by an unknown light, know that this is the great sign given you by God that he is about to punish the world for its crimes, by means of war, famine, and persecutions of the Church and of the Holy Father.

“To prevent this,” the apparition continued, according to Sister Lucia, “I shall come to ask for the consecration of Russia to my Immaculate Heart, and the Communion of reparation on the First Saturdays.”

Mary returned to Sister Lucia on Dec. 10, 1925 and specifically requested this devotion, according to a document Sister Lucia wrote, as recorded in the book “Fatima in Lucia’s Own Words.”

According to the document, the Blessed Virgin Mary asked that on the first Saturday of any five consecutive months, Catholics go to Confession, receive Holy Communion, say five decades of the Rosary, and keep her company while meditating on those mysteries of the Rosary for 15 minutes. 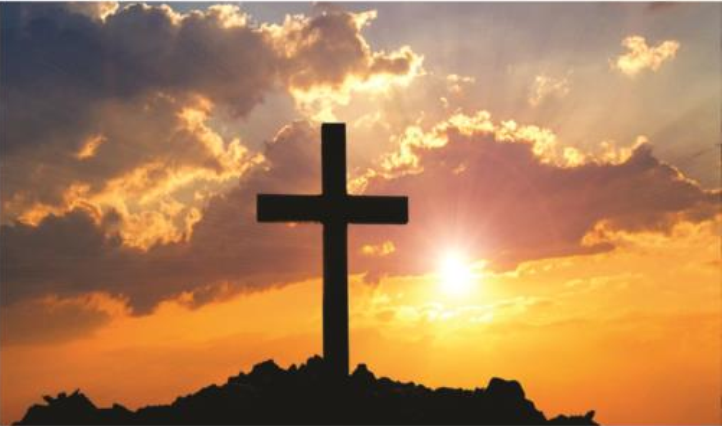 This devotion shall be done with the intention of making reparation for sins against the Immaculate Heart of Mary, Sister Lucia wrote.

The devotion of the Five First Saturdays was given to make up for the five blasphemies against the Immaculate Heart of Mary, David Carollo, executive director of the World Apostolate of Fatima U.S.A., told CNA.

As listed on the World Apostolate of Fatima U.S.A.’s website, those five offenses consist of: offenses against Mary’s Immaculate Conception, by denial or ridicule; offenses against her perpetual virginity; offenses against her divine maternity, that is, refusing to accept her as the mother of all mankind; offenses by those who implant in children’s hearts indifference toward, contempt for, and even hate of the Blessed Virgin Mary, and insults or damage done purposefully to sacred images of Mary.

Promises connected to the devotion

When Mary asked for Russia’s consecration and the practice of the First Saturdays devotion, she promised that there would be certain fruits if her requests were fulfilled.

“If my requests are heeded, Russia will be converted, and there will be peace; if not, she will spread her errors throughout the world, causing wars and persecutions of the Church,” Mary said, Sister Lucia wrote in her memoir.

“The good will be martyred; the Holy Father will have much to suffer; various nations will be annihilated. In the end, my Immaculate Heart will triumph. The Holy Father will consecrate Russia to me, and she shall be converted, and a period of peace will be granted to the world.”

Carollo told CNA that the grace of “final perseverance” at the hour of death will also be granted to any soul who fulfills the Five First Saturday devotion. But, he added, that “grace has to be cooperated with.”

Request not yet fulfilled?

It was Carollo who called the Five First Saturdays devotion the “unfulfilled part of the Fatima message.”

How can that happen then? Carollo said that the fulfillment of the promises of Fatima “will come when we merit it.”

“And we merit it,” he added, “primarily if enough people are fulfilling that Five First Saturdays devotion.”

Speaking of Pope Francis’ recent consecration of Russia and Ukraine to the Immaculate Heart of Mary, Carollo said that grace would surely come. “But there has to be cooperation on our part,” he said.

“We have to start living the Fatima message, particularly the Five First Saturdays devotion. We have to fulfill that,” he said.

On the World Apostolate of Fatima’s website, Carollo invites people to sign a membership pledge that was formulated by Sister Lucia with the apostolate’s founder, John M. Haffert, as a commitment to pray the daily rosary, devote themselves to the brown scapular, offer up the sacrifices demanded by the daily duties of each individual’s state in life, and move toward the fulfillment of the Five First Saturdays devotion.

Carollo told CNA that although no official records have been kept, an estimated 20 million people worldwide have signed the pledge since it was formulated 75 years ago.

As far as fulfilling the Five First Saturdays devotion goes, receiving the sacrament of reconciliation may occur eight days before or after the first Saturday, “if you are in a state of grace,” the website says.

Reception of Holy Communion may be received at a Saturday evening Mass, the website also says. And when praying the Rosary, five decades is what the pledge calls for, Carollo told CNA.

Although praying the rosary while kneeling in front of the Blessed Sacrament is preferred, Carollo said, it can be prayed in various other situations, such as while driving a car.

When asked what his message to readers would be about the Fatima apparitions, Carollo said: “Live the message of Fatima.”

He added: “Learn, live and spread the message of Fatima because it is a reiteration of the gospels.”