A Christian group marked International Women’s Day 2021 by highlighting forced marriages and conversions – an ongoing problem for millions of girls in the developing world.

Maira Shabaz, a 14-year-old Christian girl from Pakistan, was kidnapped in April 2020 by Mohamad Nakash, allegedly at gunpoint. She escaped, but not before he forced her to convert to Islam and marry him.

According to ADF, the Lahore High Court ruled that the teen had willingly converted and been married, and ordered that she be returned to her abductor. 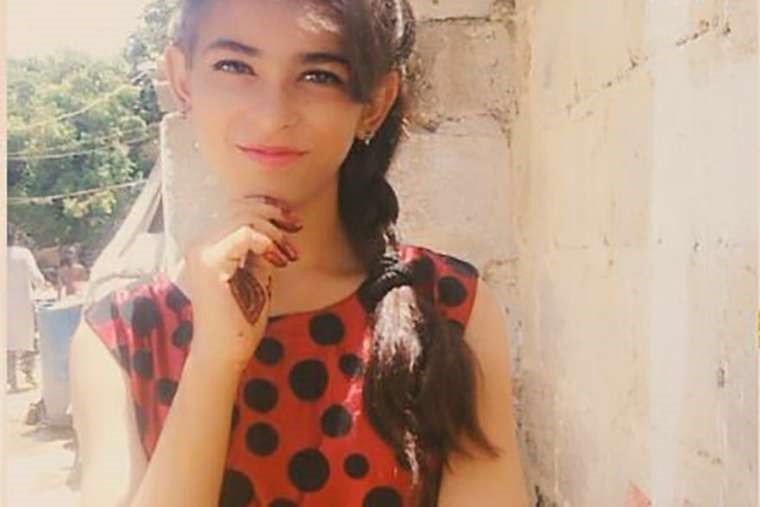 Azoo Raja. / Aid to the Church in Need UK

Shabaz has been in hiding for several months with her family, and ADF International is working with a local lawyer to annul her marriage certificate. The family has said they will appeal the Lahore High Court’s decision to the country’s Supreme Court.

“We hope the international community will open its eyes to what is happening in Pakistan and help protect Christians and other minorities who belong to some of the most vulnerable groups in the country,” said Tehmina Arora, Director of Advocacy, Asia for ADF International.

Abduction and forced conversion remain a problem in Pakistan and across much of the world.

A 2014 study by the Movement for Solidarity and Peace Pakistan found that an estimated 1,000 Christian and Hindu women are abducted, forcefully married, and forcefully converted in Pakistan every year.

Child marriage is technically illegal in Pakistan under the Child Marriage Restraint Act, but courts typically do not enforce these laws. Sharia law, which is used in some judicial decisions in Pakistan, permits a child to be married after her first menstrual period.

One in every three girls in developing countries is married before reaching the age of 18 and one in nine is married under age 15, ADF said, citing data from the United Nations.

In another high-profile case from last year, Arzoo Raja, a 13-year-old Catholic girl from Pakistan, was kidnapped in broad daylight by 44-year-old Ali Azhar, who forced her to convert to Islam and marry him.

Two weeks after her abduction, on Oct. 27, 2020, the Sindh High Court, based on statements the girl gave saying she was 18, ruled the marriage was valid and that Azhar would not be arrested.

By November, the High Court had reversed itself and ruled that police should find the teenager. Raja has since been recovered and Azhar has subsequently been charged with rape.