In a well-attended event, featuring erudite scholars and captains of industries, Kwechiri N’Oganiru Anambra, a political pressure group in Anambra State, has held its first conference with focus on excellent governance.

The conference at which a number of agenda was laid out in pursuit of a viable Anambra State, held Saturday, June 19, 2021, at the Secretariat of Academic Staff Union of Universities, Nnamdi Azikiwe University branch, and featured keynote address and panel discussions moderated by Rev. Fr Prof. Josephat Oguejiofor. 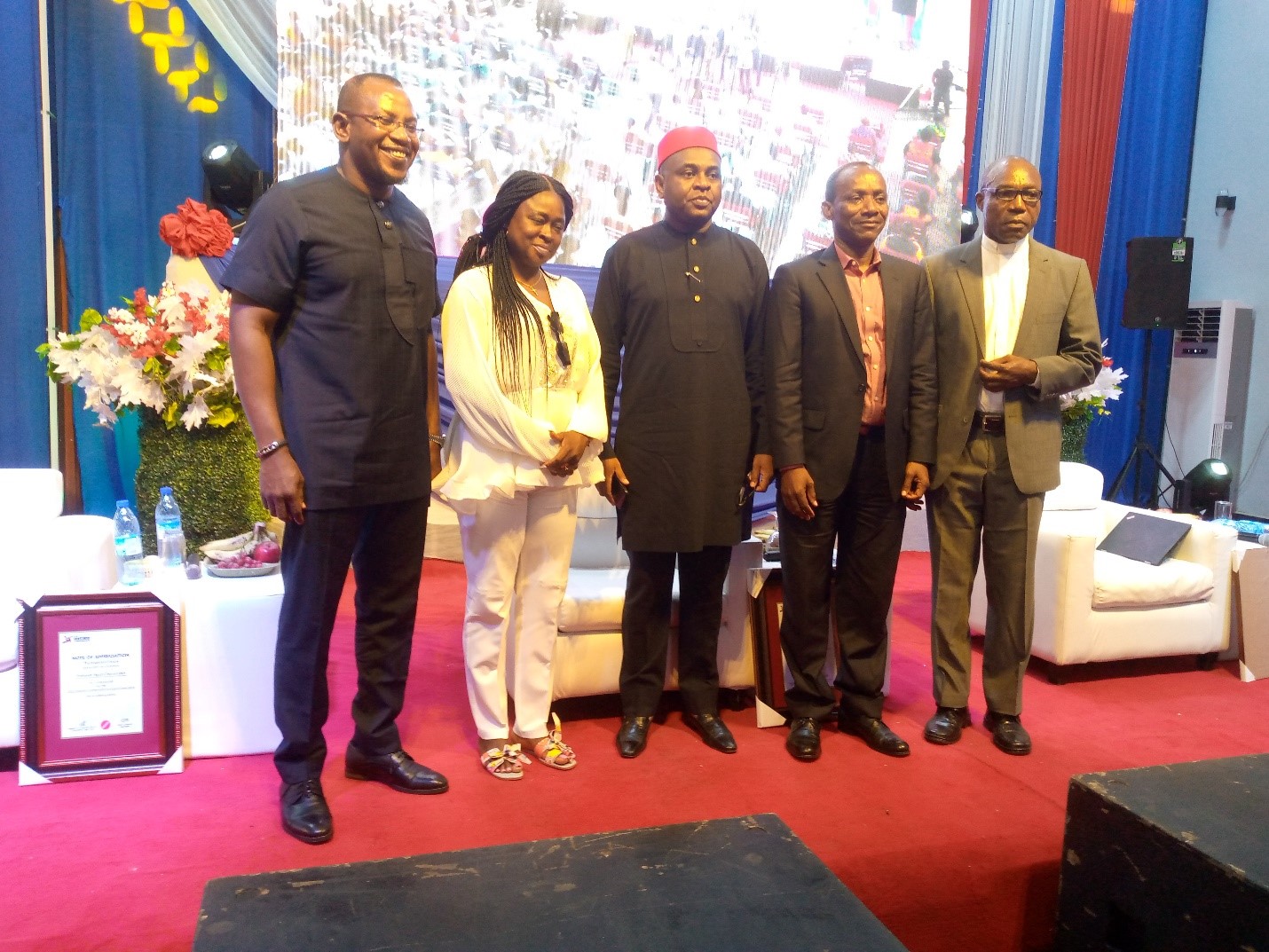 At the conference tagged “The Kwechiri Conversation” with the theme, “Anambra: the Quest for Excellence in Governance”, featured Prof. Kingsley Moghalu, former Deputy Governor of the Central Bank of Nigeria, as keynote speaker.

Kwechiri through its Coordinator, Engr Nigeria Mbachu, earlier in an address of welcome, said they aimed at pursuing a number of causes in Anambra government especially as politicking period drew near.

Mbachu noted that top on the 8-agenda list was the consistent conduct of local government election as soon as a new governor took the reins of government. Others included non extension of service year in the state civil service; non overseas trips for elected and appointed office holders; public quarterly financial briefings on internally generated revenue; cancellation of security votes.

Prof. Moghalu in his keynote address described Nigerian governance as one centred on politicians alone.

He decried the present issues such as security, high rate of poverty, increasing inflation rate and others bedeviling Nigeria, and attributed them to ill-governance which Nigerian leaders have.

‘The people are missing in Nigerian democracy. What we actually have is government of politicians, by politicans and for politicians. The people have no place’, Prof. Moghalu said.

Earlier, the former Deputy Governor of Central Bank of Nigeria and Presidential candidate of the Young Progressive Party in the 2019 general election, said he agreed with the agenda of Kwechiri, noting that the state was run aground with the elements they are seeking to eliminate in place.

Prof. Moghalu advocated the deployment of technology in several areas of governance in Anambra State, while he lamented what he described as the insincerity of leaders.

Dr Ozoemene explained that the country was run on “procurenomy”, a system that encouraged the award of contracts to political friends and allies.

He noted that in his years of consultancy, proposals for good governance made to governments did not scale through when they did not make provisions for unnecessary award of contracts.

The panelists agreed that Anambra State had the capacity to attain the position of the business hub of the world, only if there was a visionary leadership which would forgo politics and focus on meritocracy, fairness and justice.

Dr Amadi for his part noted that the state had attained the first two pillars of development which he said were finance accumulation and human capital, but lacked strong institutions. ‘With institutions in place,’ he explained, ‘Anambra will be able to build a viable entrepreneurial evolution.’

Prof. Chuma-Udeh dated the problem of the state to the colonization era and blamed it on cultural imperialism, adding that local government was the most important of the three tiers of government, and that if people were allowed to elect their traditional leaders, the state would attain excellence.

Both Prof. Ndibe and Briggs, who, described Nigerian constitution as an Act of violence, said inclusion of youths in governance was necessary and that Nigerians who had lived outside the country and had experiences of what an ideal nation was, should not keep quiet at the wrong happenings in the Nigerian society.