Killings in Anambra: A Solution Must be Found

It is now beginning to look like a situation where no week passes without incidents of fatal attacks on people by both known and unknown gunmen in Anambra State. Just last Sunday a total of seven men were killed in parts of the state; three in Igbariam, three in Nnobi, and one in Nnewi, with others wounded. The killings were ascribed to cultists and unknown gunmen. Days before then, two youths were mowed down in the Udoka Estate area of the capital city of Awka; also attributed to cult war. There had been other killings before that time too which involved security personnel whose vehicles were also set ablaze, and a former traditional ruler. 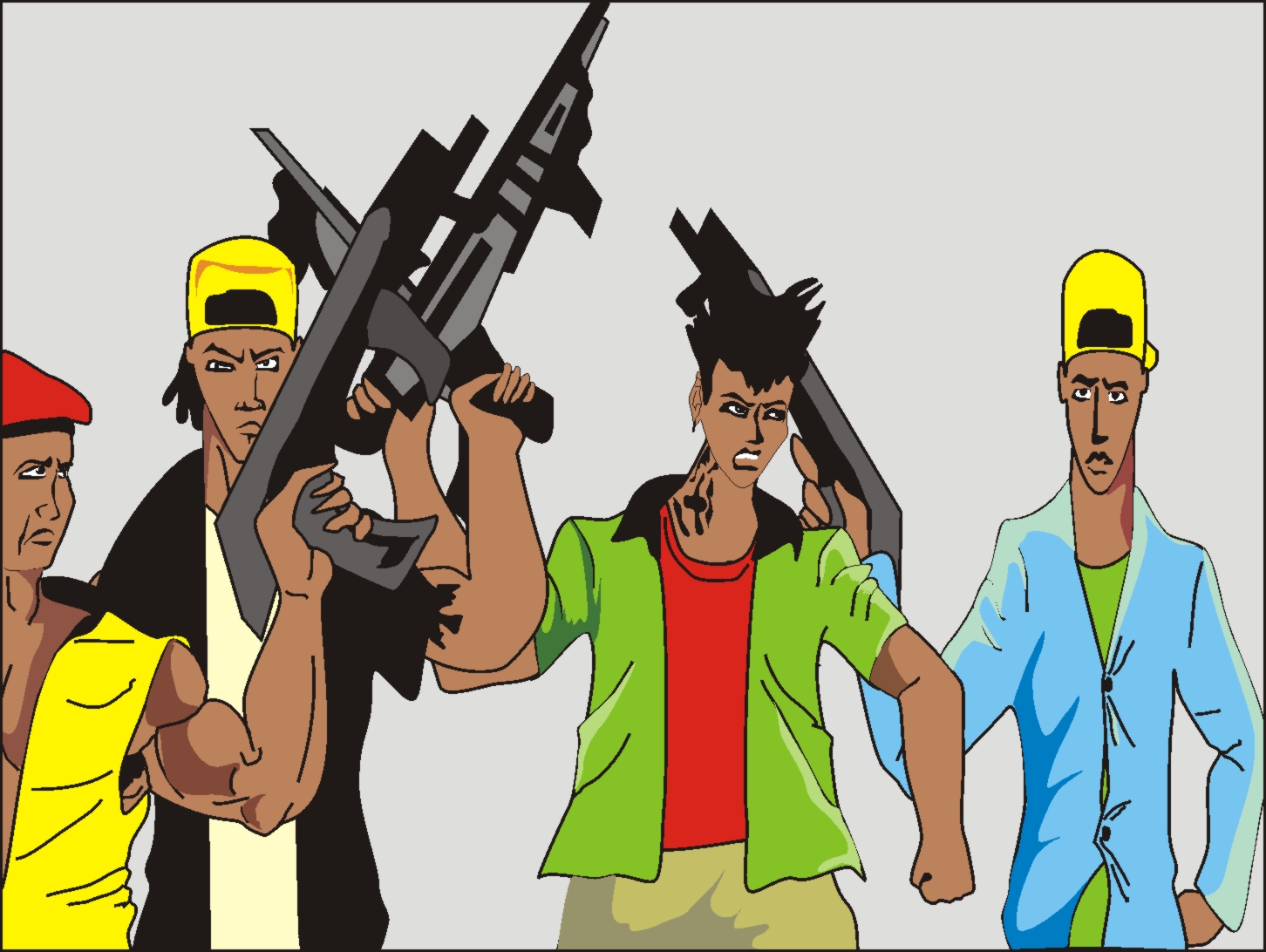 Now, that these things are happening in a state which until recently prided herself as the safest in the country, means that either the security apparatus of the state has collapsed or that they are not in charge of the situation. This spate of killings has gone on for long; long enough for a solution to be found. The danger of not finding a solution to this situation is that it will worsen and then be even more difficult to stop.

Not long ago, some communities in Awka invited an unconventional security outfit known as Bakassi Boys, to fight cultism. Their arrival worked for some time until recently when cult related killings returned.

While the activities of cultists have been bad enough, those of the notorious unknown gunmen are far worse. Whereas the cultists only go after rival group members, the unknown gunmen go after everybody, thus constituting a greater danger. Coming at a time of heightened tensions in, not just the state, but in the entirety of Southeast, owing to the activities of Biafra agitators, the recent spate of killings has only succeeded in violently disrupting the peace enjoyed by the region hitherto.

We believe it is time for every state, beginning from ours, to seek ways of urgently and permanently stopping these killings before the Southeast Zone is turned into another theatre of war as we have in the North East.

The current chaotic state of affairs in the zone has seriously begun to tell on the economy of the Southeast. Every Monday, these days, major markets remain shut, with traders staying at home, mainly out of fear. The fear is borne out of the belief that the government cannot guarantee the traders’ safety, despite government urging them to go about their businesses.

We therefore call on the Anambra State Government, nay others in the Southeast Zone, to take the bull by the horns and take the battle to these criminals; whatever that will take. We cannot afford our state or zone to become another war zone