The Anambra State Government is working with GUO Transport Company Ltd to evacuate students of the University of Jos of Anambra origin in the wake of the communal crisis in Jos, Plateau State, which prompted the closure of the school for the safety of the students, reports Jude Atupulazi.

In a telephone chat with Fides, the Anambra State Commissioner for Information and Public Enlightenment, Mr C. Don Adinuba, said the latest development arose from the decision of the government to re-strategize the evacuation of students of Anambra State origin from the University of Jos following the sudden closure of the University by the authorities following the crisis. 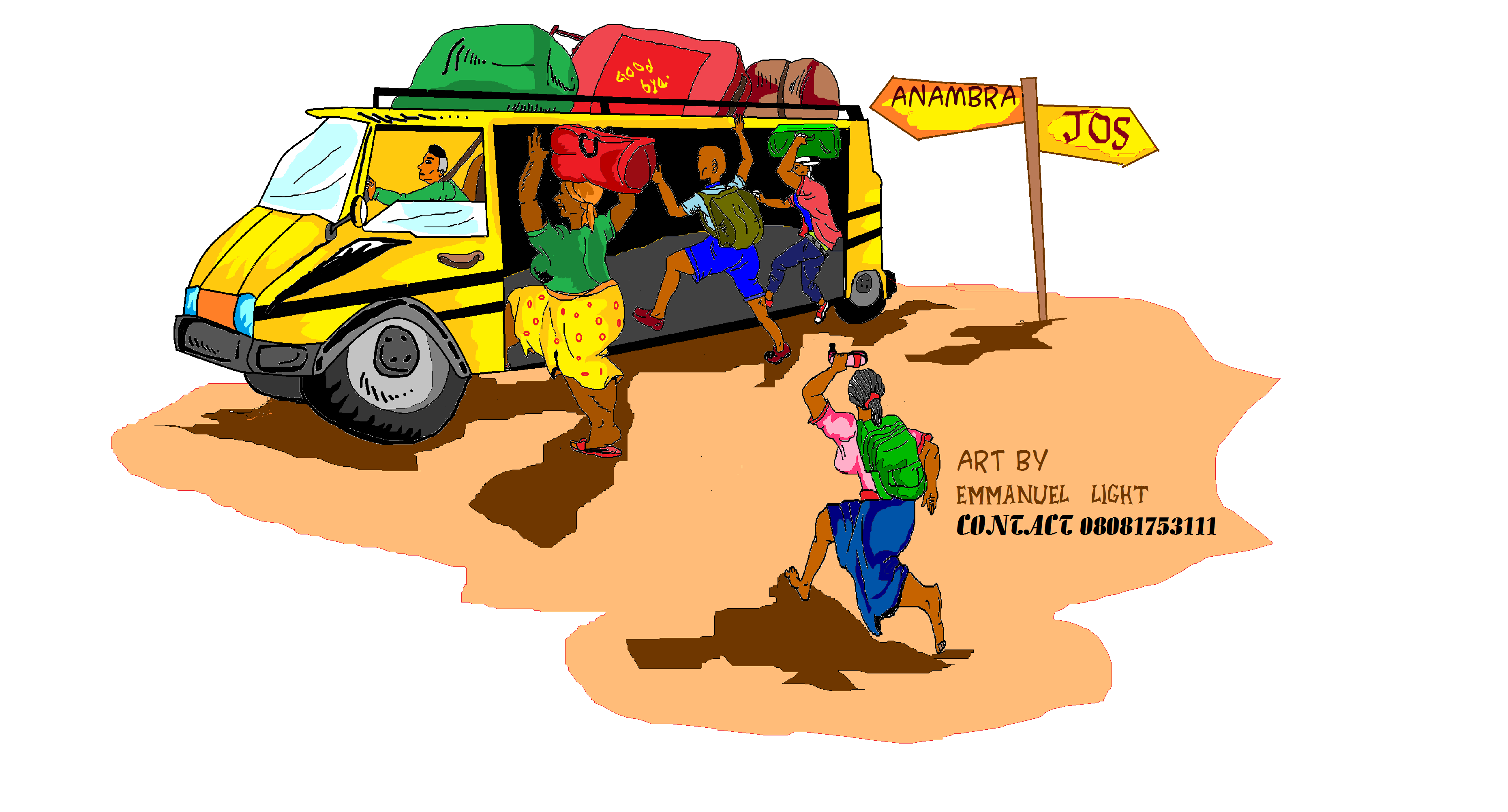 The evacuation, he said, would now be handled by both the Anambra State Liaison Office in Abuja and GUO Transport Company Ltd, which, according to him, had a strong operation in Jos. He said the move would ensure greater efficiency.

‘An arrangement has also been made to pick up students who may not be able to leave the university campus.  Any student who has any difficulty whatsoever can contact the Liaison Office in Abuja for immediate assistance,’ Adinuba said.

He assured that the safety and welfare of the people of Anambra State, regardless of the place of residence, would continue to remain a priority of the Obiano Administration.