19 year -old fast-feet winger John Chinaza Okeke has continued from where he stopped last year by topping the Anambra Independent Football League (AIFL) with his strike last Friday against Obeledu United FC. That brings his tally so far in AIFL season five to three goals in four games. He also has two assists in four games to his name.

Against Obeledu last Friday, Okeke raced past his marker who brought him down. Okeke was to coolly dispatch the resultant goal. 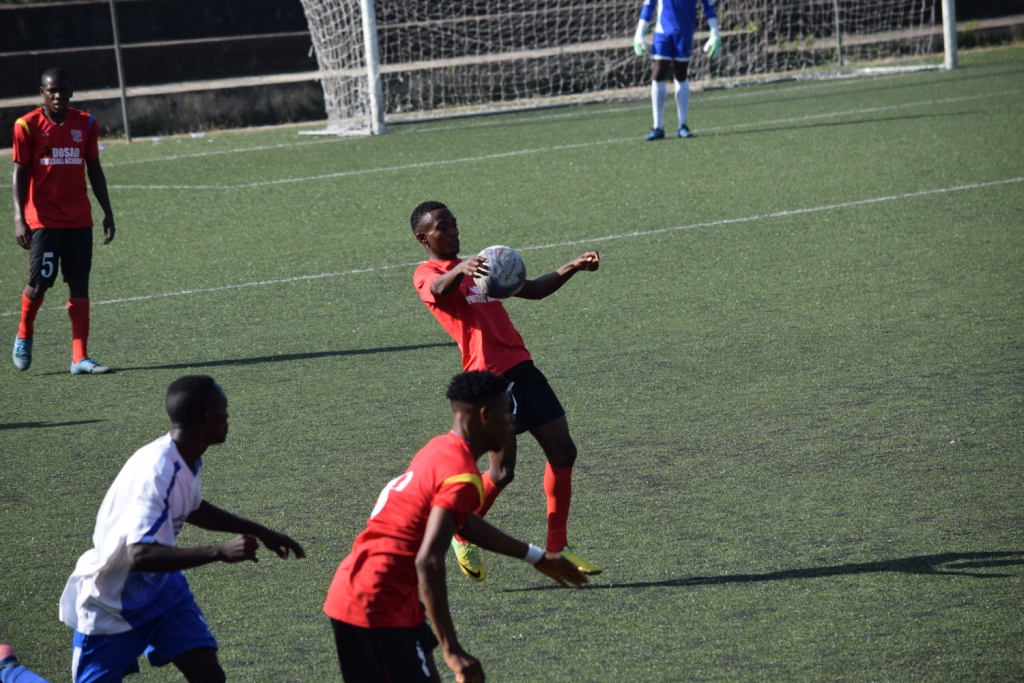 Penultimate week, Okeke who plays for DOSAD football Academy/Club fired a surprise blinder from twenty five yards to clinch the winner against a resilient GP World FA of Nnewi at the home of the latter. His other goal came against Cardinal Arinze FC of Onitsha in the opening day match of AIFL season five last December.

DOSAD sits on top of AIFL season five table with twelve points, the maximum in their four games so far courtesy of Okeke ‘s goals and assists.

Speaking to DOSAD media after the game against Obeledu, Okeke attributed his prowress and form to the coaching crew, management and his fellow teammates at DOSAD club. He also said he was in constant training having attracted the attention of a number of clubs in Europe who are monitoring his development. “I remain grateful to DOSAD family for my steady progress in the game of football.

My game and training are being monitored always by about three clubs in Europe, and my agents who permitted my coming back to Nigeria to get more training and match time because of the severity of the covid pandemic in Europe.
At training with N K Celik Zeneca of Bosnia and Herzegovina in Turkey tour, the coaches gave me modules to work on with the direction of my DOSAD coaches. I cannot afford to lose form because I am destined to go back to Europe” Okeke said.

John Chinaza Okeke won the player of the tournament award at the Diamond Sports Management (DSM) UK football scouting tournament led by high profile intermediary Cem Sagar and crew, and attracted the interest of Valladolid and Levante of Spain, whose scouts were present.

With offers presented, N K Celik Zeneca of Bosnia and Herzegovina topped the Interest and moved Okeke to their tour of Turkey. However, complications of covid and other related issues put the deal on hold, till fed coasts are clearer.
Speaking to DOSAD Media, the Director of DOSAD, Rev Fr Obinna Dike said there was no cause for alarm as Cem Sagar, the intermediary working on Okeke ‘deals has assured of the player’s movement. Fr Dike confirmed a flurry of interests on Okeke from other European countries like Belgium , Macedonia and Netherlands.

But he cautioned against rushing players development and said Okeke would soon move as his form had continued to improve. ” Last December, Okeke won the Gov Obaino Unity cup in Anambra scoring a number of goals and providing assists. With Zeneca in Turkey he was everywhere in the team matches making the team to promote him to their main league team.

They started the transfer process having tabled an offer which was accepted before the covid delay and other minor issues which hopefully would be sorted out. 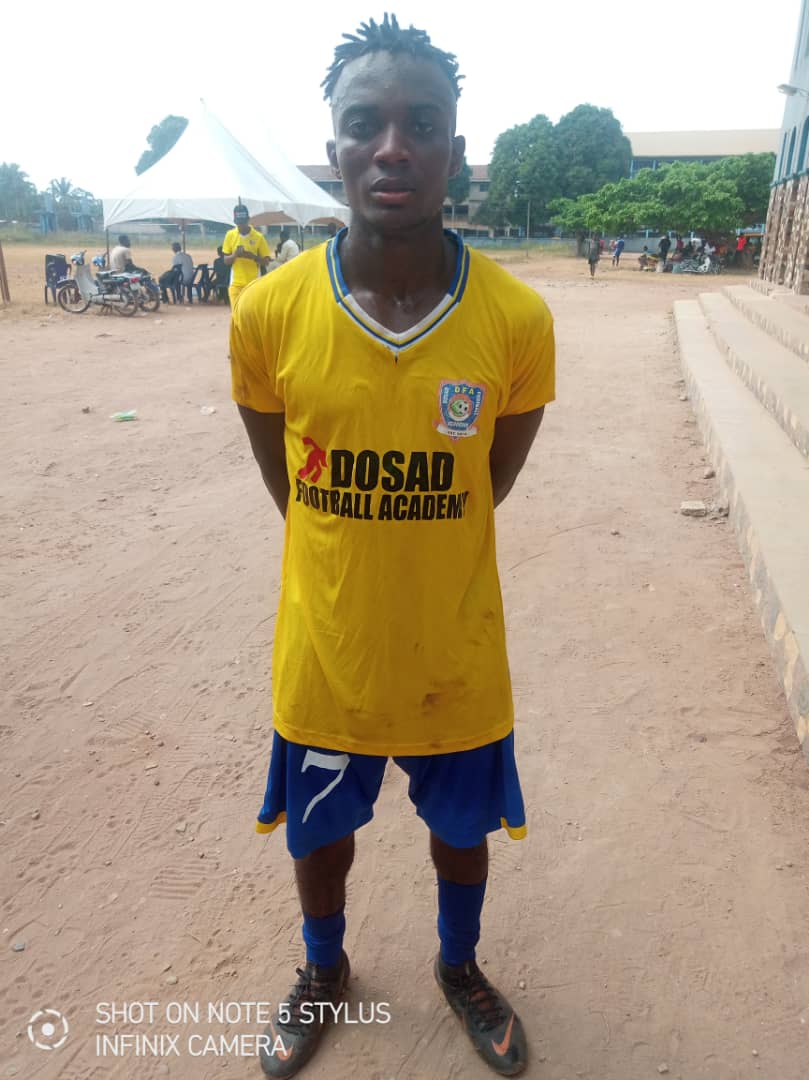 For the meantime, all the parties are agreed in getting Okeke to be in form, a task DOSAD gladly accepted” Dike said.
This weekend at Adazi once again John Okeke is expected to keep up his scoring boot against Rangels FA of Achina in the AIFL week five last game of the day. John Chinaza Okeke has been the toast of fans at Enugwu Ukwu, the home of DOSAD, in Anambra and Abuja where DSM organizes scouting programmes. It is very likely that Anambra and AIFL have once more given birth to another footballer that will rule the game in no distant time.