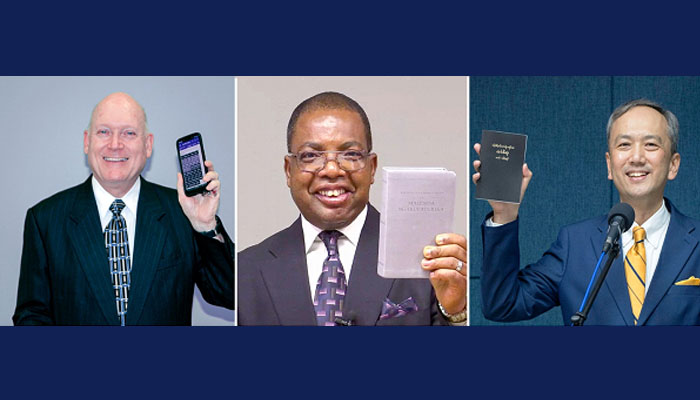 According to him, Geoffrey Jackson, a member of the governing body of Jehovah ’s Witnesses while speaking at the Witnesses ’release event in Florida , United States, explained that one of the many milestones in their 2020 translation work was reached on February 15 , when they completed the Bible in the American Sign Language .

‘As far as we know , Jehovah ’s Witnesses are the first organization or group of persons to release the complete Bible in ASL . And probably that means it’s the first complete Bible in sign language in the world ( and) in the history of mankind,’ Jackson said .

‘As of today , The New World Translation is available in whole or in part in nine Nigerian languages with plans in the pipeline to translate it into 36 additional languages in 2021 .

‘There is also an ongoing effort to distribute these Bibles free of charge in Nigeria ,” the organisation said .
Besides hard copies , the jw .org website and the JW Library App make their digital publications available without charge or advertisements in all the languages available .

‘A primary aim of their translation, according to the group , has been the restoration of the name of God—Jehovah — to the more than 7,000 places in the Bible where other translators have substituted it with titles such as “Lord .”

‘The translation work is carried out by teams of volunteer translators who work in the areas where the target languages are spoken.

‘The translation, publishing, and printing work of the Witnesses are all supported by voluntary donations . This allows the Witnesses to make the New World Translation available worldwide free of charge,’ he concluded