After posting a sterling performance for Everton in their 3-0 win over Leed United at Goodison Park last Saturday, Toffees manager, Frank Lampard, says Alex Iwobi needs to believe more in himself to thrive at the club, Fides reports.

Captain Seamus Coleman scored the opener, heading in a rebound from Donny van de Beek’s cross before Michael Keane headed in the second.

Anthony Gordon added a third in the second half as Everton wrapped up the victory which ended a run of six league games without a win. 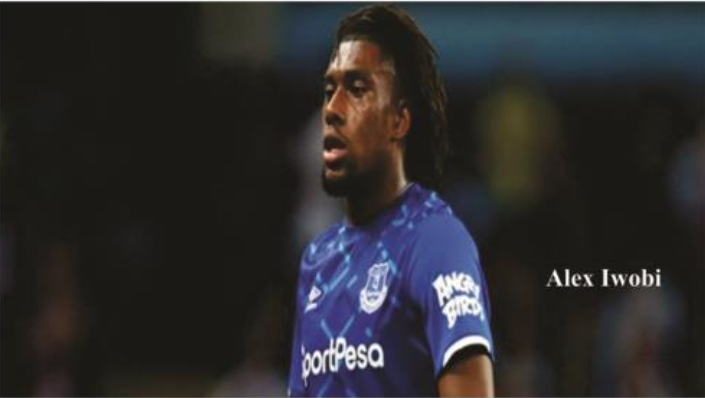 The encounter was Iwobi’s first EPL start for Everton under Lampard – only his eighth, this season and first since December 16, against Chelsea.

The Nigerian forward who failed to impress under both Marco Silva, Carlo Ancelotti and Rafa Benitez since his arrival from Arsenal in 2019 for £35m, showed a glimpse of his talent in the win over Leeds where he starred on the right flank.

The Super Eagles forward had a pass accuracy of 82.9 per cent, 61 touches, 13 attacking third passes and nine-ball recoveries.

He also won six ground duels, created five chances and made three tackles in the encounter.

The 25-year-old was also a hub of energy receiving roaring plaudits from all Everton fans at the stadium for his work ethic during the game.

He also wasn’t far off a goal with his low strike which was inches away from the Leeds upright before half-time – a display that earned plaudits from the former Chelsea coach.

‘Iwobi demanded a place in the team with his performance and he just needs to believe in himself,’ Lampard said after his side’s emphatic win over Leeds on Saturday.

‘I certainly believe in him.

‘One of the beauties of coming in like this is it’s a restart for everybody.

‘What Alex (Iwobi) has done is that he trained at a great level.

‘He demanded a place in the team with his performance,’. He added