It is Evil to Owe Pensioners– Ozigbo

The governorship candidate of the People’s Democratic Party, PDP, in the forthcoming gubernatorial election in Anambra State, Mr. Val Ozigbo, has condemned what he calls the mindless non-payment of gratuities to civil servants that retired in Anambra State since 2017. 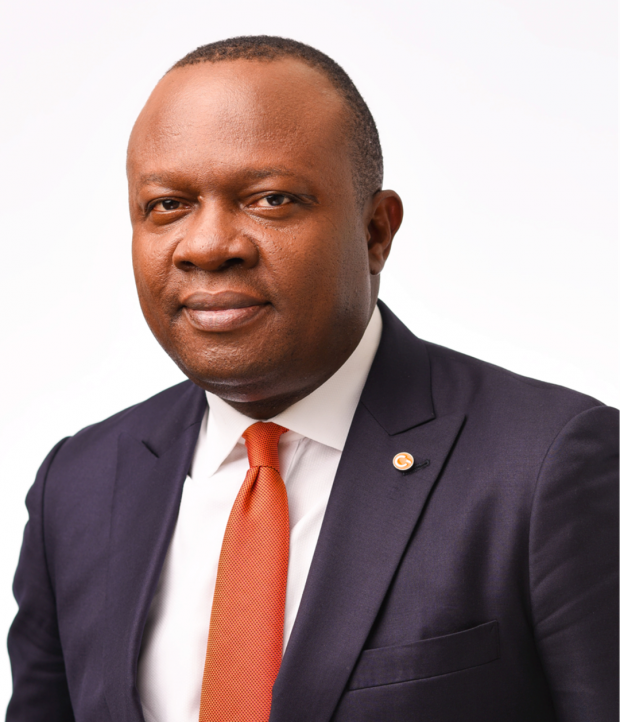 In a release made available to the press, Mr. Ozigbo said it was unbelievable that after the efforts by the Peter Obi administration to clear over 35 billion Naira arrears of pension and gratuities owed retirees in Anambra State since 1991, that the present government in Anambra State had allowed the debt to start accumulating to over 5 billion Naira again by its refusal to pay retirees their pension since 2017.

He described the action as heartless and wicked, wondering how those responsible felt whenever they read the stories of retirees dying due to lack of basic needs they often used the gratuities to solve through the returns they got after investing it wisely.

In Ozigbo’s words: ‘I am the son of a headmaster. I recall how my father invested his gratuity wisely after retirement and how the little investment contributed to the welfare of our family. I am happy when Obi cleared the gratuities but saddened that they had started to accumulate under Gov. Willie Obiano.’

Concluding, Ozigbo said that compassion for the people was one of the qualities that leaders should possess, especially now the country witnessed the worst economic downturn.

‘It is sad to see a governor taking over a billion as monthly security vote, going on a  long convoy, junketing around the world in the name of holidays, sponsoring things that do not add to the growth and well-being of the state and yet cannot pay the gratuities of retirees,’ he said.