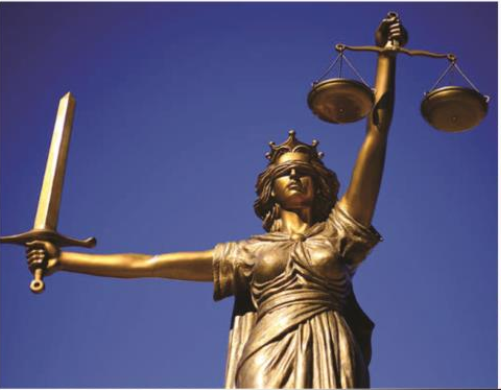 “In a tenancy contract, there is no refund of rent after payment. If the tenant surrenders before the contract is executed, the landlord may return the amount gained which was let out during the subsistence of the tenancy which was surrendered. Apart from that, a tenant is not entitled to refund of rent.”

The court further stated that:

“In a landlord and tenant relationship, there is no provision for refund of rents if a tenant unilaterally surrenders the premises after the contract has been executed. Where such a situation occurs, the usual practice is that the tenant will be entitled to receive repayment of rent of the unexpired term from the date the premises is re-let before the expiration of the tenancy. See: Nigerian Construction and Holding Company Ltd v. Owoyele (1988) 4 NWLR (Pt. 90) 588 at 603.” 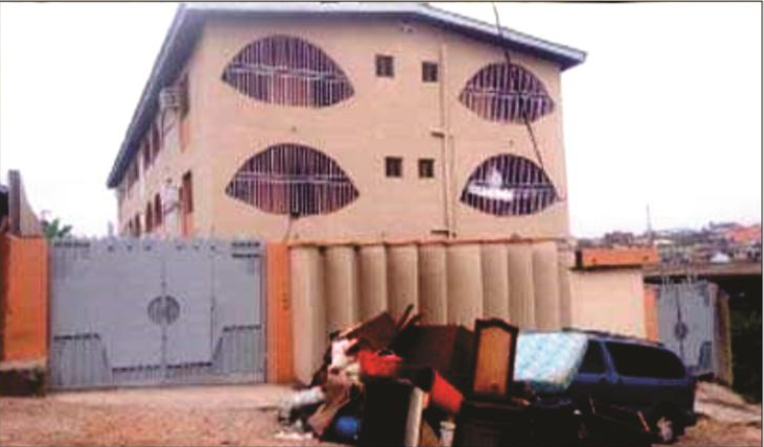 Finally, the Court said that:

“It is unreasonable for a tenant to expect full refund of the rent after possession of the premises for some months and deciding to terminate the tenancy simply because he/she has secured an alternative accommodation. It does not make sense to accommodate such proposition. It is feasible to entertain such claim only if the Landlord is guilty of frustrating the contract”