Insecurity in Anambra: A Conspiracy of Silence?

Days after the beheading of Anambra lawmaker, Hon Okechukwu Okoye, the presidency, prominent Anambra groups, politicians, are yet to talk or condemn the act in what is beginning to look like a conspiracy of silence. Ikeugonna Eleke appraises the situation in the state. 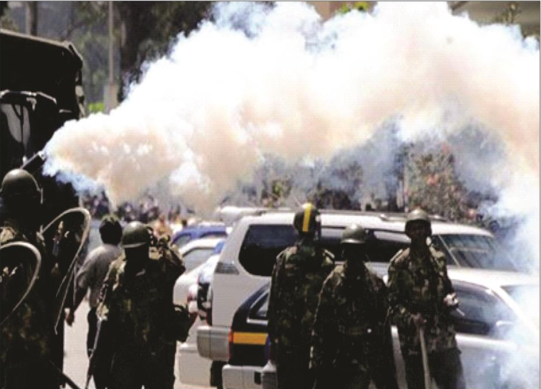 The news of the kidnap of Hon Okechukwu Okoye, the member representing Aguata II State Constituency, and also the member representing Anambra State governor, Prof Chukwuma Soludo, in the Anambra State House of Assembly, came on Saturday, May 21, with some level of uncertainty. There had been rumours on the social media about the kidnap of a VIP at Aguata, but it was not certain who the person was.

The story however gained traction when the Police Command in Anambra State confirmed the kidnap. DSP Tochukwu Ikenga, the Police Public Relations Officer of the Command, who confirmed the kidnap while speaking with journalists, said the lawmaker’s black Sienna bus, which he was driving before the incident, had been recovered. 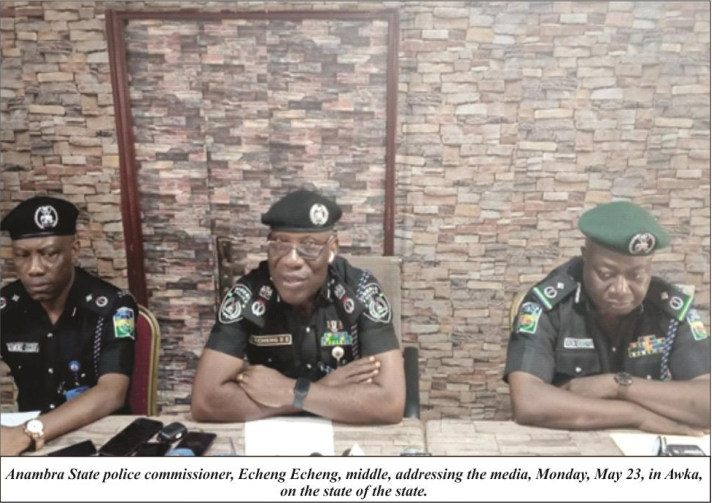 While Anambra people were waiting for an update on the manhunt for the kidnappers of the lawmaker, there were rumours that the the Anambra State House of Assembly had suspended its operations in honour of the kidnapped lawmaker. But surprisingly, just three days into his kidnap, the state assembly opened its doors to the state governor, Governor Soludo, who came to present a revised 2022 budget to the house.

During the presentation, Soludo said, ‘I regret however that one of you, the member representing the good people of Aguata II Constituency in the House of Assembly (my own representative), Hon. Okechukwu Okoye, is still in the custody of the kidnappers. The security agencies are working very hard and round the clock to secure his freedom. God is on the throne and Anambra will win. Let me leave it at that.

‘We have chosen to confront the foundational issue of security head-on and expected that those profiting from the lucrative criminal enterprise would viciously fight back, and they have.  Suffice it to say that so far, so good. They are testing our will and resolve.  Let me assure you this: Anambra will win!’

Just two days after that, on the following Saturday evening which was a week after he was kidnapped, a headless body suspected to be that of the lawmaker was found in Nnobi, Idemili South Local Government Area. Just when police operatives moved to recover the body, the head of the lawmaker was announced to have been found at Amichi in Nnewi South Local Government Area, which is far away from Nnobi where the head was found.

Meanwhile, three days after the incident, there had been very little outcry over the incident. Though the video of the headless body and also the head of the lawmaker which was later found at Amichi sent chills down the spine of residents of Anambra, and also awakened them to the realities on ground as far as insecurity was concerned, only the Anambra State governor, the state Police Command and few individuals had condemned the act.

An Anambra resident and politician, Mr Ikechukwu Onyia, who shared a video on Facebook, condemned the silence that had trailed the killing of the lawmaker. Onyia, an aide of a House of Representatives member, condemned the Anambra Assembly for opening its doors for legislative activities to entertain a revised budget when its member was still in captivity.

Another Anambra resident, Mr Joe Emedolie, expressed surprise about the silence over the killing of Okoye.

‘I am still coming to terms with how somebody who is not just an ordinary individual could be kidnapped, beheaded, and his head displayed and video-taped, and nothing happened. I expected the national assembly, the presidency and prominent Igbo groups, to come in and condemn the act.

‘We know that this is a period of electioneering and politicians are jostling for votes, but even at that, many groups, including Ohaneze Ndigbo, found time to condemn it; same for the Christian Association of Nigeria (CAN), but for a lawmaker, we have only seen the Anambra state governor condemn the act. Does that tell how much they hate Anambra State, such that such level of insecurity could be left to the governor alone, or how we do not matter, or how much Ndi Igbo hate themselves, as even brother states are yet to condemn this act?’ he queried.

Just as Emedolie was lamenting about what he saw as a conspiracy of silence among top personalities, the Anambra State Police Commissioner, Echeng Echeng, corroborated it. Speaking during a press conference in Awka, the Police Command frowned on what it described as the reluctance by indigenes of various communities in the state to volunteer information about the activities of criminals in their areas.

Speaking about the myth surrounding calling the attackers unknown gunmen, the commissioner said there was nothing unknown about the gunmen terrorizing Anambra State to warrant addressing them as such, as, according to him, they were members of various communities.

The commissioner said, ‘We have been saying unknown gunmen is not the right name for these criminals. We are trying to mystify something that is not just there. It is time we went into demystifying those people. These people are not spirits, they live with us, they are our nephews, our cousins, our brothers, and they live in communities. We know who they are. The problem of security is that of total silence, nobody sees something, nobody hears something and nobody says something. Security is collective and everyone has a part to play. Crimes are localized, and they happen in our communities. We should be able to come up with information of what is happening in our communities, not glorifying them and tagging them unknown gunmen; otherwise we will end up not making headway.

‘We know them, we have actually arrested some of them and they are human beings. I want us to also shift the narrative that these criminals are Fulani. We have arrested some and taken out some during gun duels. So, when the communities who should help to contribute to security decide to stay quiet, that is not a good sign. Last week a person I didn’t know told me that a team of gunmen were operating at Umunze in a Hummer Jeep, I sent a team after them, and we were told they had moved to Umuchu and we pursued them and were able to take out four of them. I don’t know the man who gave me the information, but we used the information to fight the criminals. That black Hummer Jeep you see there (pointing to it) was recovered from the criminals. You can see what information can do. That is how powerful information is, and we expect people to give information,’ Echeng said.

The commissioner however disclosed what could be a reprieve for Anambra people as he stated that the command supported the Anambra State governor’s unequivocal condemnation of the killing, while also stating that men of the Command had decided to go all out on criminals. He said their dens had been identified, and soon, news of their exploit would be made known.

‘You will hear of it from tonight. We will not spare any of them. Forget the narrative they push that they live in the forest, they create that impression, and then return to the communities where they live. What they have in the forest are just shrines, and we have visited and destroyed most of them. These criminals live among the people,’ Echeng maintained.