The Chairman of Nigeria Union of Journalists (NUJ), Delta State, Comrade Michael Ikeogwu, has congratulated the Delta Commissioner for Information, Mr. Charles Ehiedu Aniagwu, on the occasion of his birthday anniversary.

In a statement by his Director of Communications, Comrade Johnson Ebigide, the NUJ Chairman, described Mr. Aniagwu as a rare breed in the journalism profession. 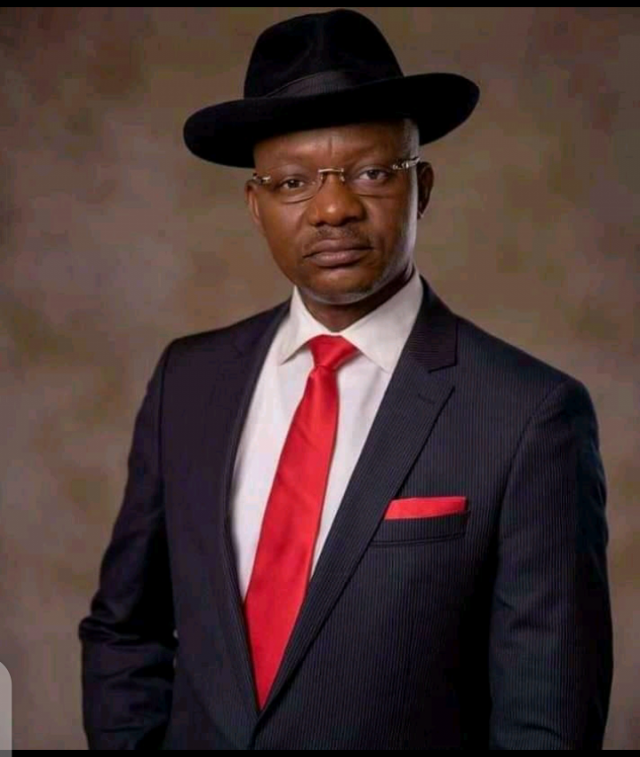 The NUJ Council boss, also lauded the two term serving Information Commissioner for what he described as the good face he has given to the government in the state. According to him, his position in the State has brought about the needed interface that existed between the State government and the people.

Comrade Ikeogwu noted that Mr. Aniagwu had not only improved on the infrastructural developments of the State-owned media outfits, but had added beauty, vigour and candour in their contents and regularity.

The NUJ chairman equally appreciated Mr. Aniagwu for his donation to the completion of the NUJ Press Centre in Asaba as well as for the support which he said the commissioner have been giving to the various chapels of the state and their members.