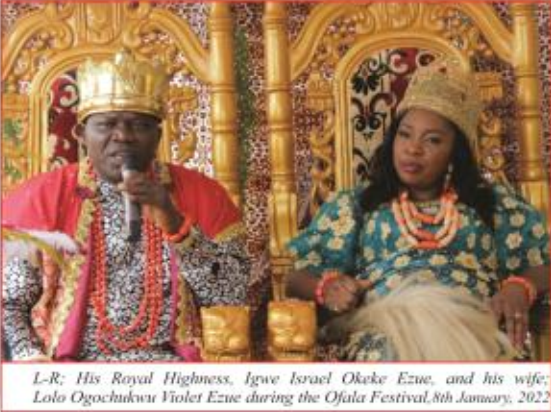 His Lordship, Most Rev Jonas Benson Okoye, during his homily urged the Igwe to continually uphold peace and love in the community. He also advised him to put in place necessary resources for human capacity development.

Delivering the message from the throne, Igwe Ezue, specially thanked the good people of Awa Community for their vote and support during the election of Igwe in the community which took place on 13th February, 2021.

He said the Igwe stool of Awanigbo was a sacred institution which required support, team work and protection. Hence, he urged all organs of administration in the community to join hands in upholding the customs and traditions of Awa bequeathed to them by their fore fathers.

In his address of welcome, Dr. Raymond Ofor, the President General of Awa Development Union, historically narrated the process of emergence of Igwe Ezue as the Igwe of Awa. The history, he said, dated back to 2015 when the former Igwe, His Royal Highness Igwe Charles Chukwunwike Mbadugha, died. After a year of mourning, the last Ofala festival was held in his memory and since then there had been an upsurge for a new Igwe. 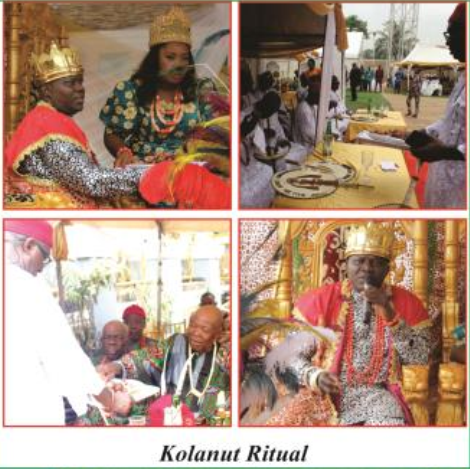 In 2018, the Awa Development Union under the leadership of Prof. Obiajulu Sunday Obikezie (Onowu) as the President General produced the Igweship Constitution and Code of Conduct for the traditional ruler of Awa, 2018.

The production of the constitution laid the foundation for the activities and processes that culminated in the emergence of the new Igwe, consequently his 1st Ofala festival.

The festival also witnessed conferment of chieftaincy title to indigenes and non indigenes that had contributed meaningfully to the growth and development of Awa Community.

Family, friends, well wishers and traditional rulers of various communities were in attendance to pay homage and celebrate with  Igwe Ezue. 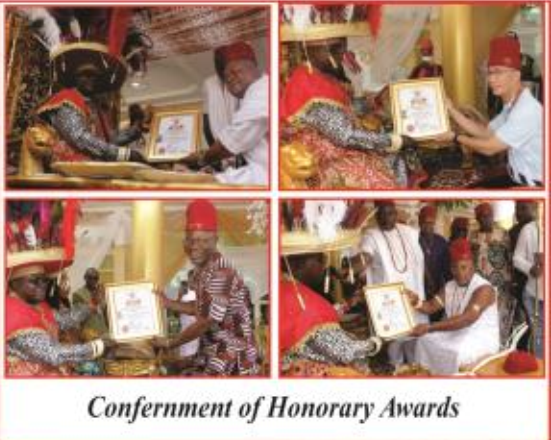 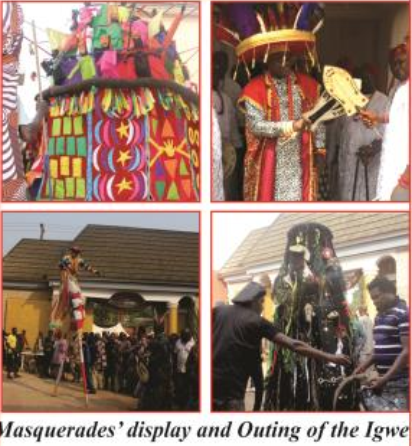