… Seeks Fund for its Completion

Speaking on the feast day which coincided with the finals of the 2022 Bi-annual Inter-House Sports Competition on Saturday, March 5, the Principal of HGAA, Rev Fr Jude Kenechukwu Ekemgba, C.S.Sp, described the Holy Mass celebrated in the already roofed chapel building (which was the first Mass in it), as a mission accomplished. He announced that henceforth the school would be celebrating Holy Masses in the chapel while the project continued. 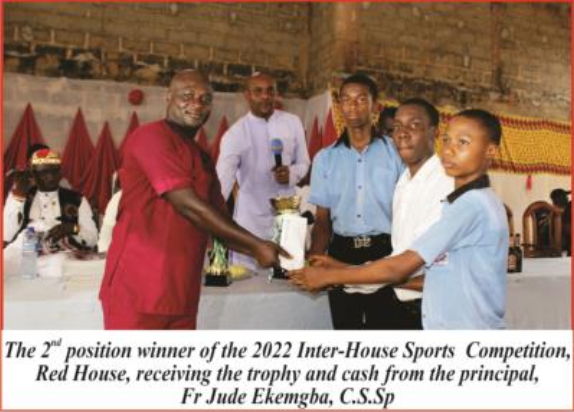 In his address of welcome, Fr Ekemgba thanked God for the progress of the chapel project started five years ago, which, he said, had already gulped about N60m. He solicited for donations from people to enable the school to complete the chapel building and have a befitting place of worship for God.

According to the principal, the school needed windows, doors, tiles, pews, altar, pulpit, rails, sacred vessels, presidential seats for priests and sound system, among others, for the completion of the chapel. He announced that the cost for one window was N90, 000.

Rev Fr Ekemgba, who also highlighted the successes recorded in the school in academic work, skill acquisition and sports, said HGAA had trained her students in skills such as bakery and various sporting activities.

He explained that HGAA paid attention to sporting activities because extracurricular activities such as sports taught discipline, focus, dedication, hard work, commitment and team work. The principal congratulated the houses that won various prizes in the inter-house sports competition for the feats they attained. 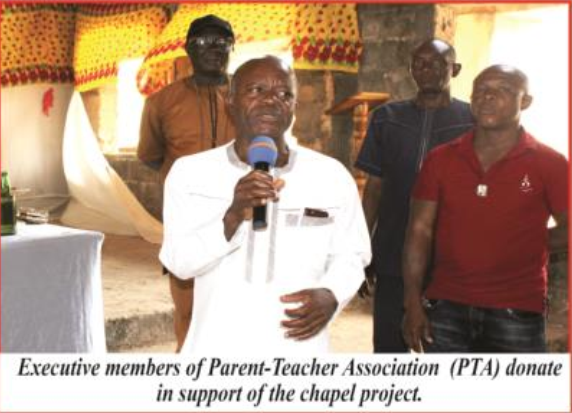 He also appreciated Barr Patrick Ikwueto, who, he said, donated monetary gifts for the students who excelled in external exams, as well as trophies and cash prizes for the winners of the sports competition.

Earlier when he led in the concelebrated Votive Mass of the Holy Spirit to mark the Feast Day, the Bishop of the Catholic Diocese of Ekwulobia (CADEK), Most Rev Peter Ebere Okpaleke, in his remarks, thanked the Congregation of the Spiritans and the school for sustaining the growth of the mission institution for the nineteen years of its existence. He thanked God for the anniversary which coincided with the two years anniversary of the Catholic Diocese of Ekwulobia that was created on March 5, 2020.

Most Rev Okpaleke was represented by the Vicar General of CADEK, Rev Fr Prof ABC Chiegboka. 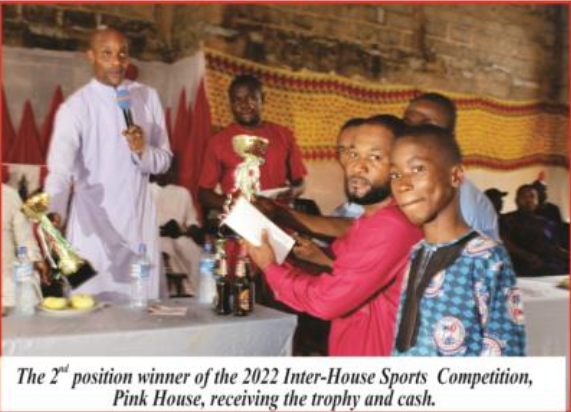 In his remarks, the Provincial Superior, the Congregation of the Holy Spirit, Province of Nigeria, South East, Very Rev Fr Dr Greg Olikenyi, C.S.Sp, who was represented by the Councilor in-charge of Projects, Rev Fr Valentine Eze, congratulated CADEK and Bishop Okpaleke on the 2nd Anniversary Celebration of the diocese.

He thanked God for his manifestation in the school, which, he said, was the brainchild of a former Provincial Superior, Fr Prof Peter Agboneme, C.S.Sp 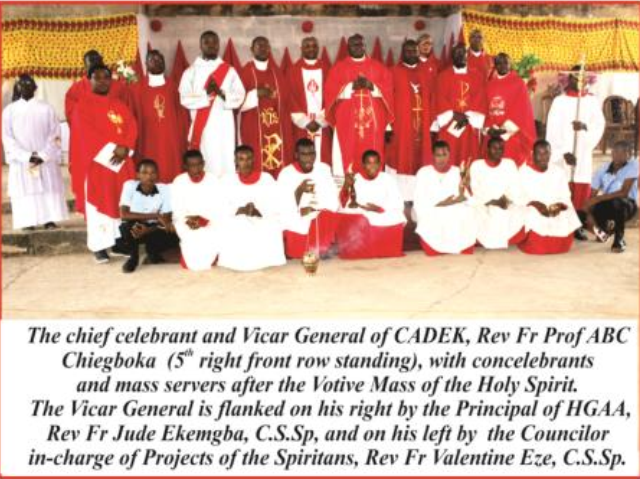 The priest appreciated the students, whom he described as the joy and future of the Church, as well as the Management, teachers and parents of the school, for their sacrifices, efforts, solidarity and collaboration with the congregation.

Donations in support of the chapel project, presentations of trophies to the winners of the inter-house sports competition and dance performance by the students were highlights of the well-attended event which had an old boy of the school, Mr Daniel Fides Nwufo, as the chairman of the occasion.

Mr Nwufo, who graduated from HGAA in 2011, was said to be the first old boy to chair the annual feast day of the school. 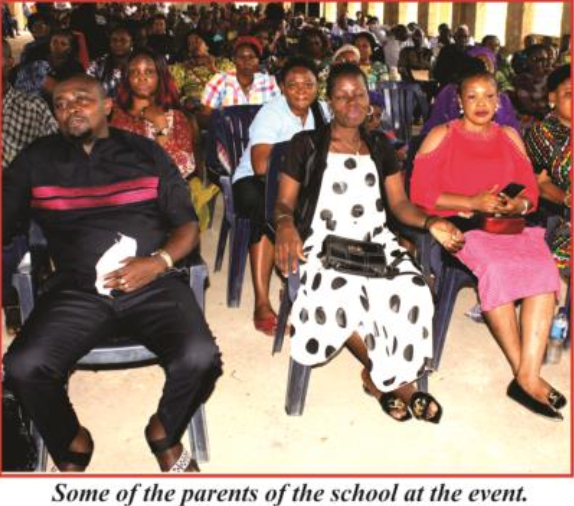 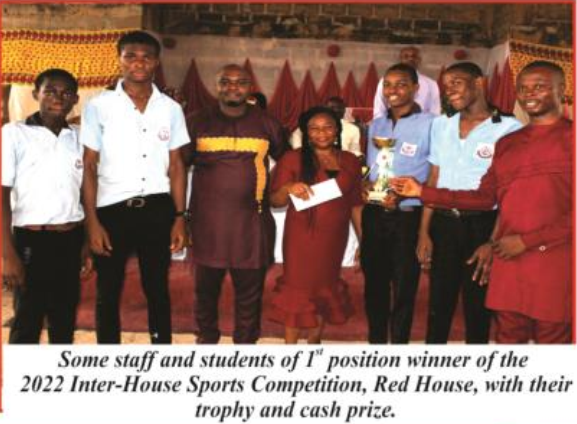