Hardwork Is Key to Achieving your Goals- Adegoke

Mr Ayodele Adegoke, NYSC Osun State Coordinator, told the Southwest cultural troupes consisting of corps members from Osun, Oyo, Ondo, Ekiti, Ogun and Lagos that hard work is the only key to achieving their goals of becoming part of the national cultural troupe about to be inaugurated by Brig. Gen. Shuaibu Ibrahim, Director General, NYSC. 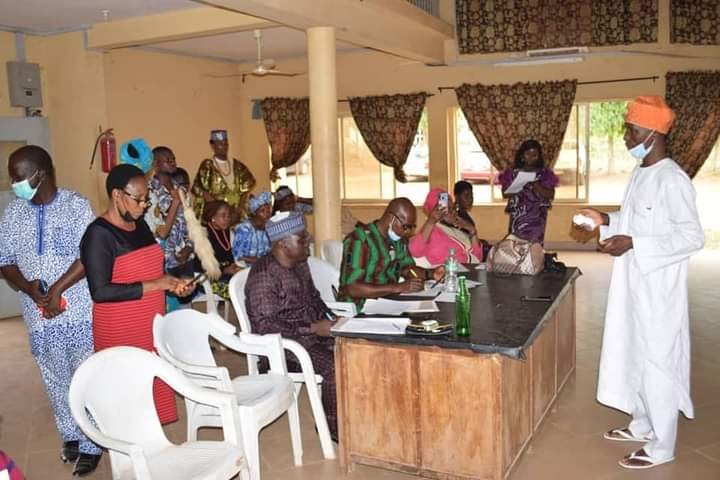 He said this while addressing the corps members during an audition session at the Osun State Cultural Centre in Osogbo.

Speaking further, he commended the level of commitment exhibited by the instructors and their students as he is fully convinced that they will ensure that the Southwest is well represented in the national troupe.

While assuring the troupe of his support, Adegoke encouraged them to be united and work as a team as that is the only way true progress can be made.