Happy Easter to Us All!!!

I don’t pretend to have all the answers to this question, nor do I know what goes on in the minds of people. Yet that said, I believe that many people have been listening to the beliefs and views of modern society in regards to Easter, and are letting these views take precedence in their lives, either willingly or unwillingly. There are times when it is difficult to be a Christian in the modern world. 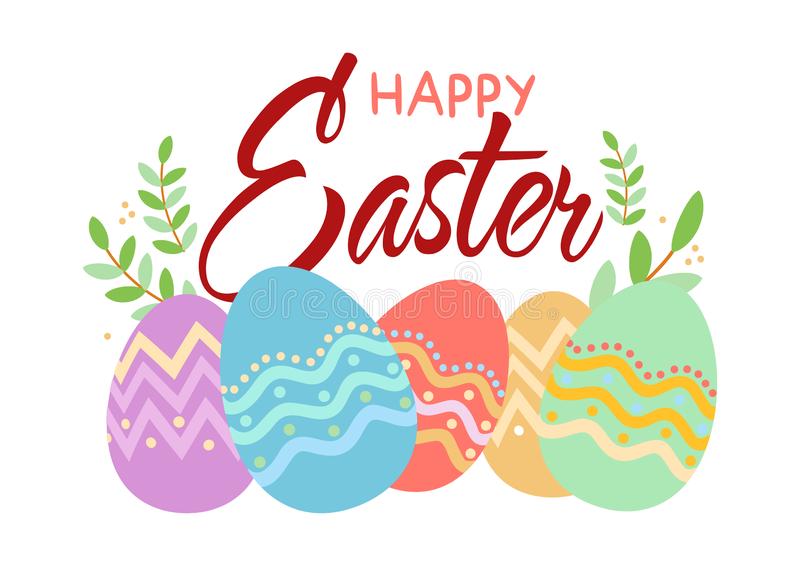 There are times when we all struggle with our faith. I’m going to put the idea of Easter into context, to try to explain why it is important for us as Christians to celebrate Easter as one of, if not, the, most important holy days in Christianity. Potentially even more important that Christmas (gasp).

There were even church councils and treatises on the topic of Easter and the dating for it, no such things exist for Christmas. I am not trying to negate Christmas, just put it in context of early Christianity. Why was Easter so important to early Christians?

In short, Christianity would be meaningless as a religion, because our sins would not be forgiven by Christ. If it wasn’t for Easter we would have to continue living as the Jews of old and offering animal sacrifices to the Lord for our sins.

The single reason why Easter was and is so important to Christianity is because it is the centre of our faith and religion, and the basis of our identity as Christians. Sure, Jesus’ birth is important, as is His ascension. But none of them saved us from our sins. Jesus’ birth is only in two of the Gospels, the ascension in another two and Acts.

Yet, you know what is mentioned in every single gospel, and is the focus of each gospel? Not Jesus’ birth, not even Jesus’ teachings (though these are quite important), but Jesus’ death and resurrection. It is so important that it was seen as the cornerstone for Christianity, the rock upon which the early Church was built.

Therefore it can be seen that Easter should be viewed as the most important holiday for all Christians. Not just those pious believers, or those of the early Church. EVERYONE. You, me, your coworkers, your friends, that person down the pew from you, the organist and pianist.

Every single Christian should view Easter as the most important event of the year. And we should not be afraid of viewing Easter this way. As Paul says in Romans 1:16, I am not ashamed of this Good News about Christ. It is the power of God at work, saving everyone who believes-the Jew first and also the Gentile.

This Good News is that Christ died on the cross for all of humanity, not just the Jews, but also the Gentiles that their sins may be redeemed if they believe in Him, that they will have everlasting life. If Paul is not ashamed of the Good News of Christ, then why are we? Why should we not be out celebrating Easter as if it is the most important holiday of the year? Because it is. Easter is the most important holiday of the year for us as Christians.

Easter is just as important for us today as it was 1800 years ago in the early church. Just as important because it represents that Jesus saved us from our sins by dying and rising again after three days.

So this Easter, instead of just accepting it as another day, instead of just welcoming the break from the work week, recognize Easter for what it is and celebrate accordingly. Set aside fanciful notions of the Easter bunny and getting candy eggs in the semi-flooded fields of southern Manitoba, and focus on the truth of Easter.

The truth of the death and resurrection of Jesus Christ. This weekend remember the true meaning of Easter, the truth behind Christianity, and thank God for sending His son to die for our sins so that we may have eternal life in Him!

This beautiful piece was culled from the internet. It shed a lot of light on the true essence of Easter. It was written by James Bruyn. I hope you enjoyed it as much as I did!!!