An Igbo interest group, Igbos for a Progressive Nigeria, IPAN, has called on the Anambra State Government to quickly declare an emergency on roads in the state, describing them as horrible.

The National President of the group, Comrade Lawrence Onuzulike, made the call while speaking to Fides, saying that his observation was that major roads in Anambra had broken down.

Comrade Onuzulike said IPAN had toured Anambra State to create awareness on the ongoing voter registration exercise, when it observed that most of its roads were in bad shape.

‘As Anambra governorship election gets closer, IPAN went around the state to sensitize the people on the need to embrace the continuous voter registration exercise, but we found that every road was in bad shape. 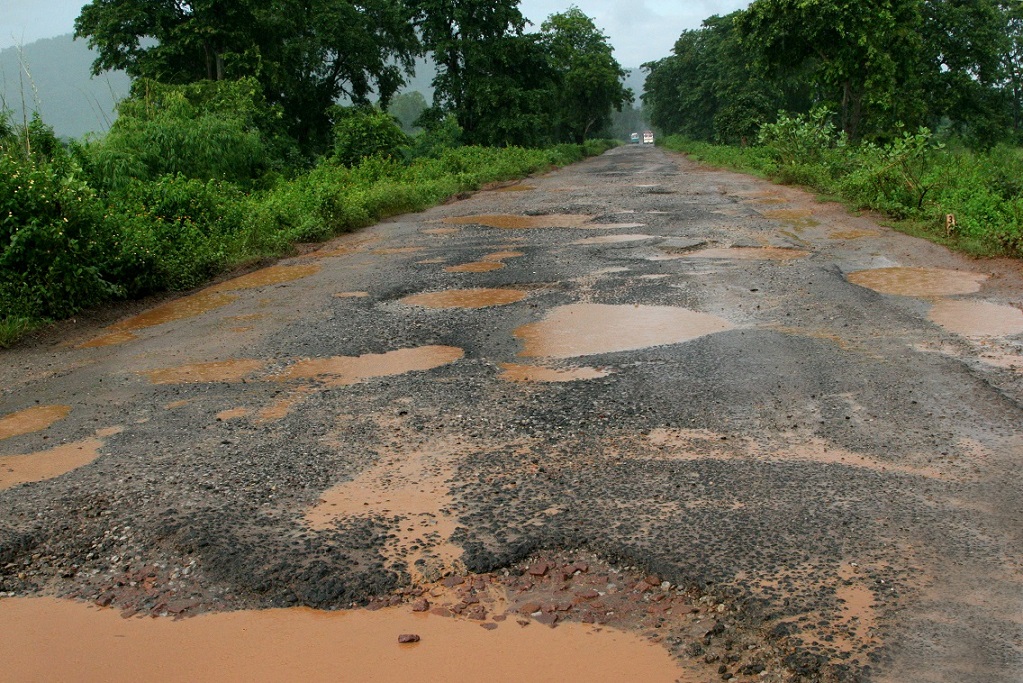 ‘IPAN, being the voice of the progressive Igbos, would no longer fold its hands and watch Ndigbo suffer in silence.

‘During the eye-opening tour of the state, IPAN’s delegation were shocked by the living conditions of many people. Some people who are brave enough shared some heartbreaking tales of what they and their little children pass through just to survive in the state.

‘While some of them have given up, many prayed that the incoming governor will remember them and come to their rescue.

‘IPAN is urging the state government to declare emergency on roads. We will work to ensure that come November 6, 2021, the newly elected governor must hit the ground running. The priority must be alleviating the sufferings of the people of the state.

‘This is not to portray the state in a bad light, but to bring to the notice of the incoming governor, the sufferings and inhumane living conditions of people in the state,’ he said.