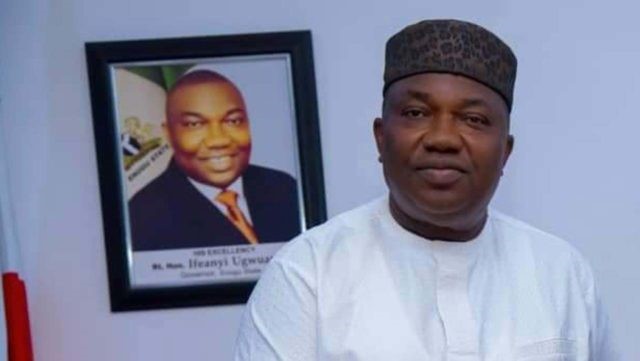 Fides gathered that the South East Sports Foundation is a pet project of United States-based Nigerian former athlete, Victor Okorie, who was one of the most gifted hurdlers to rise from the nation’s school sports system.

Okorie, who won a silver medal for Team Nigeria at COJA 2003 All Africa Games in Abuja, has been bankrolling a scholarship programme for athletes and training of some Nigerian coaches at the National Institute for Sports (NIS), Lagos.

An official of the South East Sports Foundation told newsmen on Tuesday, March 2, that Governor Ugwuanyi would lead other state executives to grace the competition, which is the first of its kind in the eastern states since Imo ’98 National Sports Festival.

Also expected at the event is the commissioner for sports in Enugu State, as well as Directors of Sports from Anambra, Imo, Abia, Ebonyi and the host Enugu.

He hinted that the event is open to all Nigerian athletes, but only those from the region would get prizes. ‘It is an opportunity for the athletes to test their fitness level ahead the Edo 2021 National Sports Festival, which holds in April, as well as the Tokyo Olympics,’ Okorie disclosed.