The Federal Road Safety Corps, FRSC, Anambra Command, is to launch the use of body cameras to protect the motorist and the marshal on December 17.

According to the Anambra State Sector Commander, Adeoye Irelewusi, who stated this at a press briefing at the command headquarters last Friday in Awka, the device is aimed to also eliminate corruption within the outfit.

‘It is an evidence based real time device that captures everything from control centre at headquarters. This is to be launched in a special patrol, beginning from December 17 this year,’ Irelewusi stated.

On road accidents, he announced that a total of 110 road crashes were recorded in Anambra between May and November this year which claimed 37 lives from 27 fatal cases.

‘For the past 7 months of my assumption of duty as the Sector Commander Anambra State, the Command has grappled with several challenges which hindered our operations. However, during this period, the Command collaborated with other agencies to conduct a successful and well acclaimed gubernatorial election in Anambra State. We thank God for the relative calm we are experiencing today.

‘From May 2021 to November 2021, the command arrested a total of 5503 offenders with 6687 offences (most prevalent offence being seat belt violation. Three offenders were prosecuted and jailed within the period.

‘Anambra Sector Command also recorded a total of 110 Road Traffic Crashes with 27 of them fatal, claiming a total number of 37 lives on Anambra roads within the 7-month period, while 239 people were injured,’ Irelewusi said. 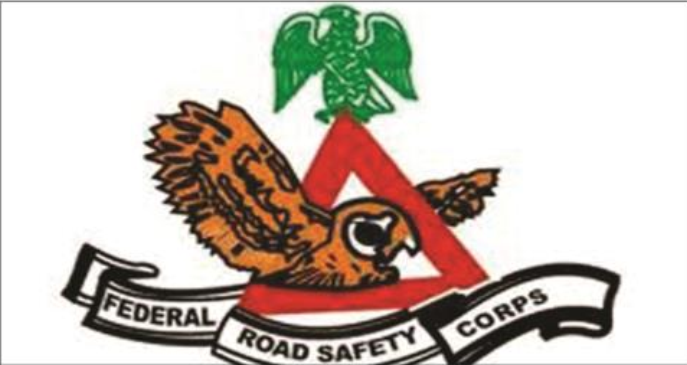 He assured that the command was fully prepared to tackle emerging traffic challenges during the festive season, noting that Anambra was the gateway to the East of the country, as well as the commercial nerve centre in the region.

Also noting that road networks and traffic management were very critical to the success of any commerce oriented region, he said people, goods and services must be moved from one point to another.

‘In addition, the socio-cultural importance attached by the good people of Anambra State in particular to Christmas and New Year celebrations cannot be over emphasized. There is no gain saying therefore that traffic is expected to increase in the state by as high as 30%,’ he said, while disclosing that some critical flashpoints had been identified to improve traffic flow.

Metallurgical (Owerri Road); as well as

One Help Area at Immigration Junction

He also announced the deployment of 407 regular Marshals and

600 Special Marshals to operate within the period.

Expressung the need to synergize with all security agencies, he said the command had extended its operational hours up to 8pm, especially in urban areas, to ensure free flow of traffic at night times.

‘The security agencies will be on ground to provide protection for traffic managers during their operation. The Anambra State Government has assured FRSC of its full support in the effort to ensure free traffic flow. We appeal to all road users transiting the road network within Anambra State to maintain safe speed and obey all traffic rules and regulations.

‘We also appeal for full cooperation with all traffic managers as they are there to ensure free and safe traffic,’ he said, while thanking the media for constructive criticism