The Wake Mass had about 36 (34 of whom are Nigerian) priests who concelebrated the Mass.

In his homily during the Mass, Rev. Fr Solomon Odunukwe, extolled the virtues of Madam Nwajagu as a teacher, mother, wife, pious and exemplary woman. He recalled her generosity, piety, and ardent prayer life, adding that her life was a great encouragement and inspiration to many priests who lived in her family or had encountered her during their apostolic work experiences as seminarians. 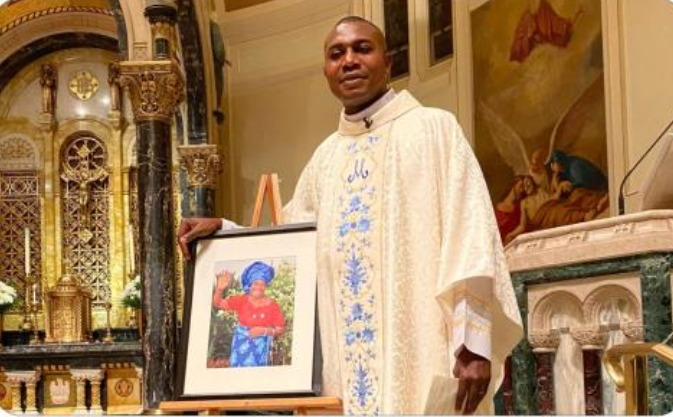 For his part, The son of the deceased, Rev Fr Hilary Nwajagu, thanked all the priests present for their wonderful solidarity with him at this period of mourning.

In a special way, he appreciated the extraordinary help and fatherly role the Pastor of the Church of Saint Joseph in Garden City, New York,  Msgr James Swiader, had played in his life since his sojourn in the United States as well as the trying moment of his mother’s death. “He is a very humble, welcoming, and comely man”, Fr Nwajagu, said.

Speaking in a chat interview with Fides, the Social Communications Director of the Catholic Diocese of Awka, Rev Fr Martin Añusi, encouraged Fr Nwajagu to  take heart in the certainty of the presence of the God he serves, knowing that he never abandons his people. 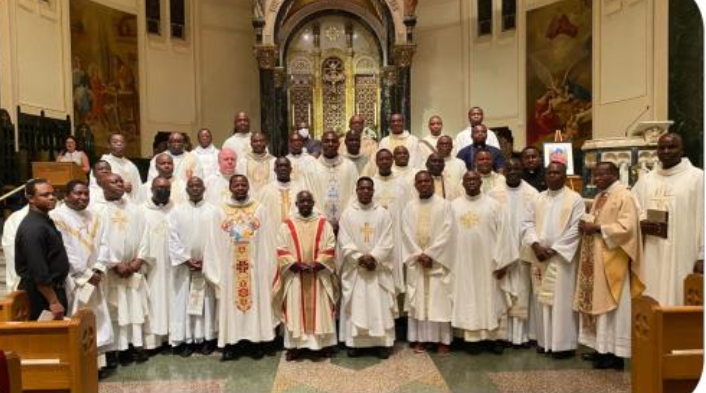 Again, he explained that the legacy his mother left behind as attested by those who encountered her and the virtues she instilled in them would keep her presence ever present and become a beacon for the entire family.

Finally, he said that the solidarity of the priests present at the Wake Mass and the ones  at home, would be a lot of encouragement to him that he was not alone.

The remains of Madam Nwajagu, will however be committed to mother earth on Friday, August 13, 2021, in her country home in Awgbu, Orumba South L. G.A, Anambra State, Nigeria.

May her soul and the souls of the faithful departed, through the Mercy of God rest in the peace of the Lord