Through a statement on their official website, National League team Hartlepool United have revealed their retained and release list following the cancellation of the season amid the coronavirus pandemic.

Pools have confirmed that young Nigerian central defender Timi Odusina, has returned to his parent club Norwich City though positive conversations have taken place and he may return to Victoria Park in the future.

The 20-year-old was loaned out by the Canaries in the January transfer window to assist him get used to the rigours of first team football.

Fides gathered that Odusina went the distance in eight consecutive matches before the league was halted, and helped Hartlepool United keep an impressive four clean sheets.
He spent a portion of last season on loan at AFC Fylde, making nine appearances in total for the non-league club.

Hartlepool United were ninth in the National League standings with 55 points from 39 games before the league was cancelled.

Fides also discovered that Odusina represented Arsenal youth teams before he was snapped up by Norwich City at the age of fourteen. 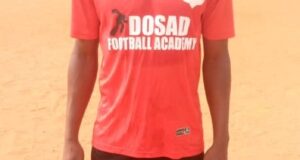 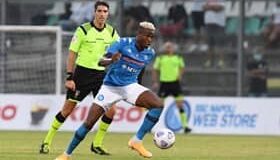 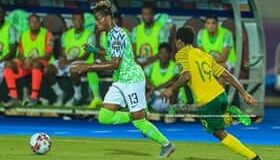