Medical experts have advised people to take their feeding seriously, explaining that it was needful to eat good cooked food than live on junk.

They were also urged at the maiden health seminar of Fides Staff Welfare Association, FiSWA, to drink water and know their medical history.

The seminar was one of the initiatives suggested by the Management of Fides Media to the staff welfare association chaired by Alexander Johnson Adejoh, which brought together, members of staff who were taught by Rev. Fr Obinna Dike, a sports expert and Deputy Director I, Fides Media; and Mrs Chinenye Maryrose Okonkwo, President of Nneoma Maternity Incorporated, Ekwulobia.

Speaking at the event, Fr Dike, who titled his presentation, “You are your best health officer”, challenged the attendees to always pay attention to changes in their body, noting that it was one way to know when something was wrong.

He also advised that one should not hide one’s medical condition, but should let people around them know what was wrong with them and the medications they were taking for them.

He sternly warned against drug abuse and poor adherence to medical prescriptions when one was sick, noting that it had killed many people untimely. 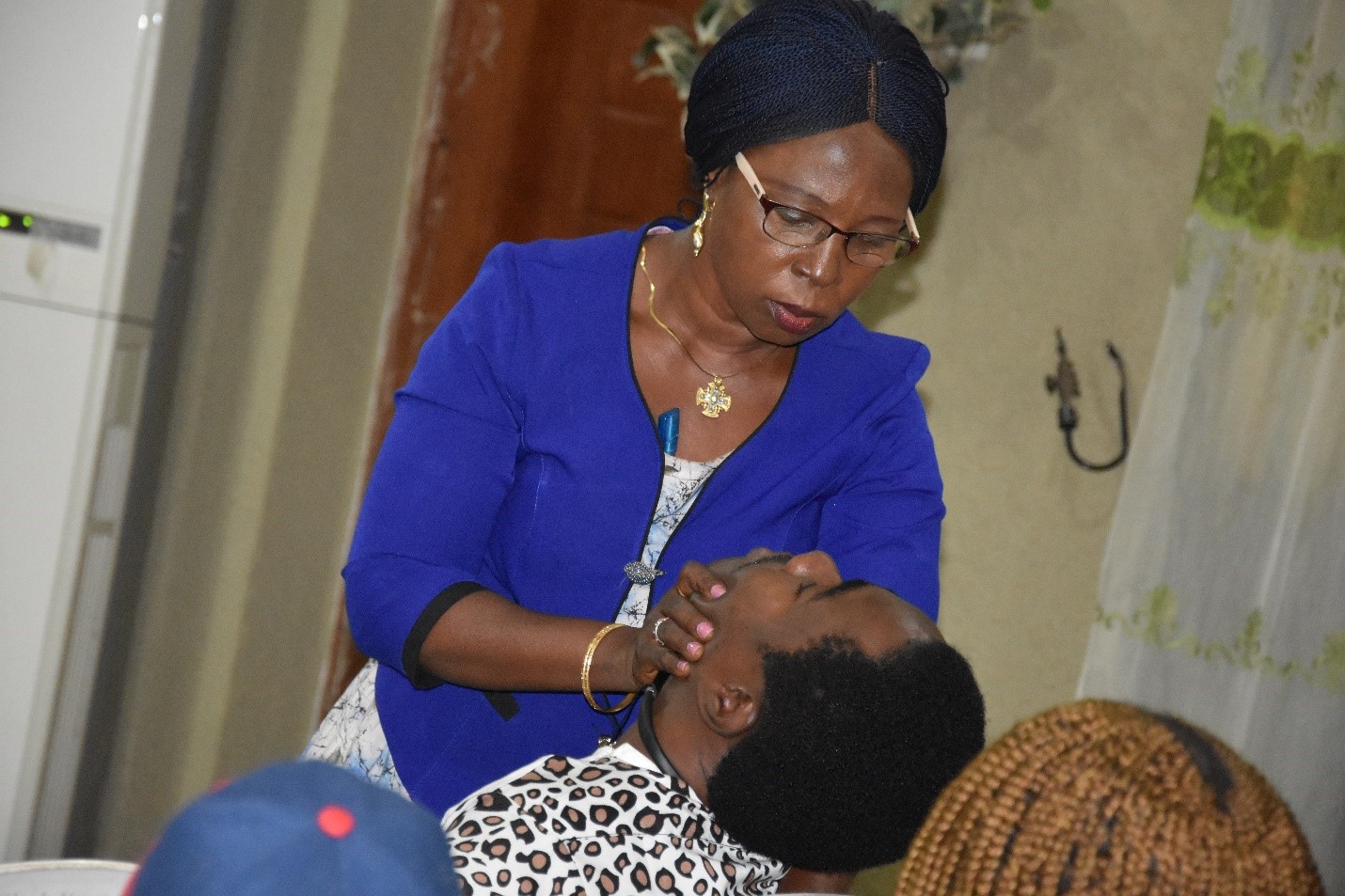 The sports expert and Director of Sports of Awka Diocese of the Catholic Church, narrated a couple of incidents where people died out of ignorance, either on the side of medical practitioners or on their own side, and charged people to always be wary of the drugs given to them.

Mrs Okonkwo, for her part, who spoke on, “Your health is your wealth”, described good health as the state of organism when it functions optimally without evidence of disease or abnormality”.

She noted that good health philosophy and personal hygiene viewed health as not merely the absence of illness but the full realization of one’s physical and mental potential as achieved through positive attitudes, fitness training, diet low in fat and high in fiber, and the avoidance of unhealthful practices such as smoking.

She in turn, told participants at the health seminar that wealth was the accumulation of scarce resources, adding that some of the factors that contributed to good health were environment, genetics, income, educational level and relationship with God.

Other subjects discussed during the health seminar alongside question and answer sessions were aging and anti-aging secrets.

The Nneoma Maternity boss, who disclosed that she would be 60 next month, said the secrets to anti-aging included eating well, feeling well, exercising, losing weight and stress management.

Other factors that contributed to anti-aging, she said, were early planning of retirement, intentional prevention of disease, inculcation of smart habits, taking vitamins A to Z, and praying well.