It was indeed a day to remember at Bubendorff Memorial Grammar School Adazi-Nnukwu, in Anaocha Local Government Area of Anambra State, as they celebrated their investiture, prize giving and patron feast day of the school, at the institution event arena, on 24th of October 2021. 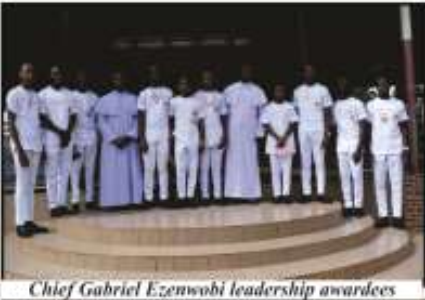 He advised them never to relent or panic, but to feel at home for they had come to stay in their second home. The priest all sports-rounder, also expressed his gratitude to the parents for believing and trusting in the school management in terms of child’s training, and beckoned on them to always be their backbone, as they would never fail to do their best to nurture their kids as expected. 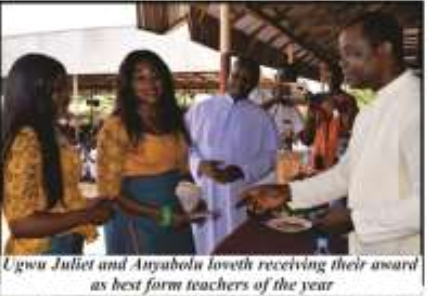 Earlier in his homily, the chief celebrant, Rev. Fr. Ignatius Onwuatuegwu,  a 1985-set old boy of the school, drawing from the gospel of the day which came from Mark, 10:46-52, asked students to learn how to voice  their problems as Bartimaeus, a blind man, the son of Timaeus called upon Jesus Christ when he was leaving Jericho with his disciples to help him. When Jesus asked him what he wanted from him, he opened up immediately without hesitation that he wanted to regain his sight. “This is because Bartimaeus has already set his priority about his sight and what he longed for is just to see” the priest said.

Continuing, the priest further said ” the teachers in Bubendorff Memorial Grammar School ,Adazi-Nnukwu, are really trying I must confess, because the population here baffles me.  I believe this is because they have set their priority in these students that’s why they achieve their goals. We pray that the Almighty God will see the management of this institution through for better days ahead “he concluded. 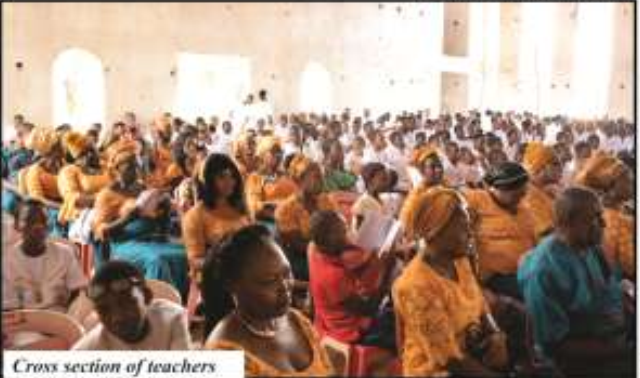 On celebrating the students who excelled in various academic areas, the school assistant manager, Rev. Fr. Hillary Okwunalu, urged all the students especially the newly admitted ones, to be focused as the Holy Mass chief celebrant told them and work harder, just as their school motto says” Greatness through hard work” for hard work pays a lot.

Speaking to School Run immediately after the event,  Dr. Ezeme Titus, the PTA Chairman of the school, whose child was among the awardees, expressed his happiness over the day’s event, and thanked God that his son was among the students who excelled in academics. 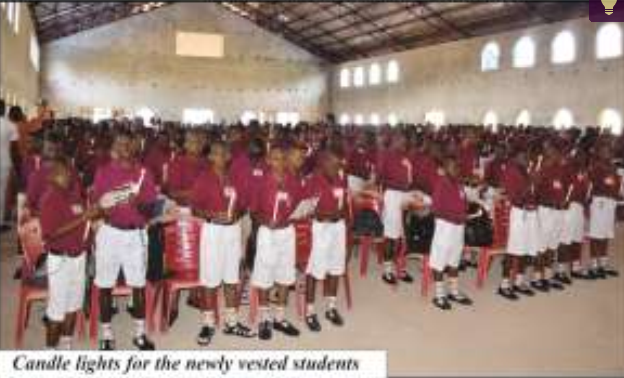 He however encouraged others who did not receive the prime academic awards to work harder,  not only in academics, but general conduct as well.  He concluded by asking God to bless young people with wisdom, knowledge and understanding for they have a long way to go in life.

Some of the awardees were: Overall best student for each class , Eze AkaChukwu, in JSS1, 89.65%; Udegbe Chukwuebuka, in JSS2, 86.85%; Ezeme Ikenna in SSS1, 79.67%, and Ezeokana Chisomeje in SSS2, 82.77%. The best in Entrance Examination went to Obodo Ifechukwu with 85% while best speech presenter of the year went to Akalugo MarkAnthony Chigozie. Best form teacher of the year went to Ugwu Juliet Onyinye and Anyabolu Loveth.