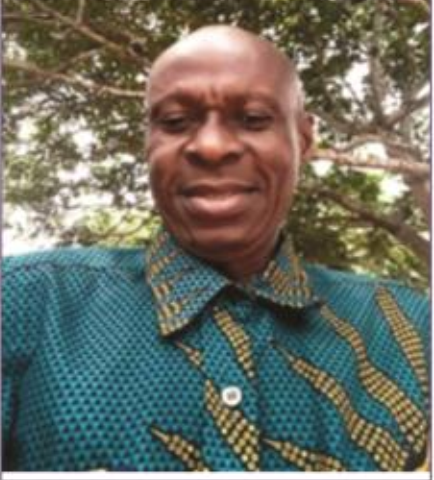 The Resurrection of Jesus from the dead is the foundation of the Christian faith. His resurrection is beyond human experience and the best attested fact and greatest event in human history.

Unlike all other religions Christianity alone has a founder who transcends death and promised that his followers will do the same. All other religion were founded by men and prophets whose end was in the grave.

At this juncture it becomes pertinent to look briefly on the life and times of the founders of Christianity called Jesus Christ and Islamic Religion Prophet Mohammed.

He had been acknowledged as the greatest man that ever lived. Jesus was 30 years in the year 29CE and he was crucified at the age of 30. He rose from death after three days. His life and times cannot contain in this write-up. It is all documented in the Holy Bible. The Holy Bible is the world’s bestselling and most widely distributed book. It is estimated that 3.88 billion copies of the Bible were sold between 1815 (207 years ago) and 1999. More are still being sold up till today. Psalm 119 is the longest chapter in the Bible with 176 verses.

Prophet Mohammed was the founder of Islam. He was an Arab of the Hashem clan in the Quraish Tribe. He was born in Mecca (Makkah) in about   570CE. The father of prophet Mohammed was Abdullah who died before Mohammed was born and his mother Amina died when he was only 6 years old (Ruquaiyyah, 1993).

He became well known for his outstanding honesty, kindness, and wisdom and fair dealings and was noticed by the wealthy widow Khadijah who employed him to look after her Merchant business for her. Khadijah was about 40 years old and Mohammed was 25. They got married and lived very happily for about 25 years until Khadijah died. They had 6 children – 4 girls and 2 boys, but unfortunately, all the boys died while very young. At last, he was called according to Islamic belief by “Allah” to be a prophet. By the time he died on 8 June, 632CE, a holy book called the Quran had been put together.

The founders of all other religions are dead and their bones lie in the earth. But Jesus Christ the founder of Christianity lives forever more. He appeared to John on the Island of Patmos many years after his death and said to him, “Don’t be afraid, I am the first and the last.

I am the living one, I was dead but now I am alive forever and ever. I have authority over death and the world of the dead. (Revelation 1:17 to 18). The Resurrection of Jesus proves that physical death is not the termination of human existence. God, who is the giver of life, had the power to reanimate the human body. Jesus Christ’s triumph over the grave is heaven’s pledge to us that we too shall be raised from death.