Kingsley Obiekwu, a former Nigerian football player, says he is overwhelmed by the show of solidarity by Nigerians during his time of need.

Mr Obiekwu, a member of the Nigerian team which won the men’s football gold medal at the 1996 Atlanta Olympics, told the News Men he was extremely grateful.

He said he was forced to start running a commercial transport business when things became difficult.

The story on his condition had elicited instant response from across the country, with Super Eagles captain Ahmed Musa among the first to offer him financial support. 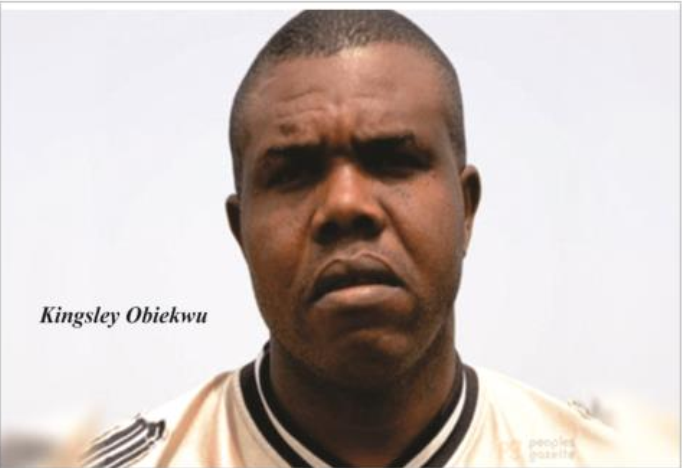 Mr Obiekwu told Journalists in Awka on Monday that he was full of gratitude to Nigerians who responded across tribal and religious divides.

‘I am happy for the way Nigerians rallied round me, their genuine concern and financial support.

‘Again, I want to especially appreciate Ahmed Musa, the Super Eagles captain, as well as Ikechukwu Ujomu, Idewu Okeze, both from my town Ibuzo in Delta, and many other Nigerians too numerous to mention.

‘My help came from every part of Nigeria. They were united in giving me a new lease of life. I thank them all. They are wonderful,’ he said.

Mr Obiekwu said he would use the donations as the capital for new business endeavours.

He however advised young players to invest their earnings while active, noting that sports income was transitory.

‘Sportsmen and sportswomen need good investment sense. They should also try to get good education which will make them remain relevant,’ the former player said.