A former choirmaster at St Patrick’s Cathedral, Awka, Mr RalphMary Anadi, is dead. A release by his family said he died on November 2, 2021 and has since been buried, while his funeral rites would be performed on January 21 in his Ugwudunu Neni country home. 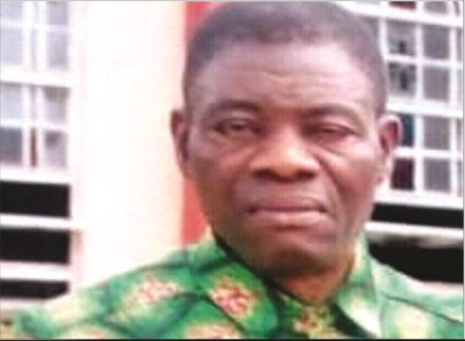 The late Mr Anadi was described as a fervent and devout Catholic Christian and an instructor who participated in many church activities and belonged to such groups as Bloc Rosary, where he served as secretary; Saint Martin De Pores; as well as the choir where he was a choirmaster.

He was born in 1947 to the family of the late Chief Obitube Anadi of Ugwudunu Village in Neni, Anaocha Local Government Area.

He worked at Tonimas Group in Aba, Abia State, before his demise.