As the United Nations marked the International Mother Language Day, Sunday, February 21, 2021, with the theme, “Fostering Multilingualism for Inclusion in Education and Society”, the Commissioner for Education in Anambra State, Professor Kate Azuka Omenugha, has taken sides in support of mother language and multilingualism, report Precious Ukeje and Adejumoke Alebiosu.

Prof. Omenugha who spoke to Fides at Crescent Spring Hotels, Saturday, February 20, shortly after she delivered a keynote lecture at the investiture and annual lecture of the Association of Professional Women Engineers of Nigeria, APWEN, noted that people should know who they were, and that the mother tongue was an important factor in self-awareness.

‘In Anambra, we have done well there. The House of Assembly has passed a law where it is compulsory for people to speak Igbo throughout on Wednesdays,’ the commissioner added. 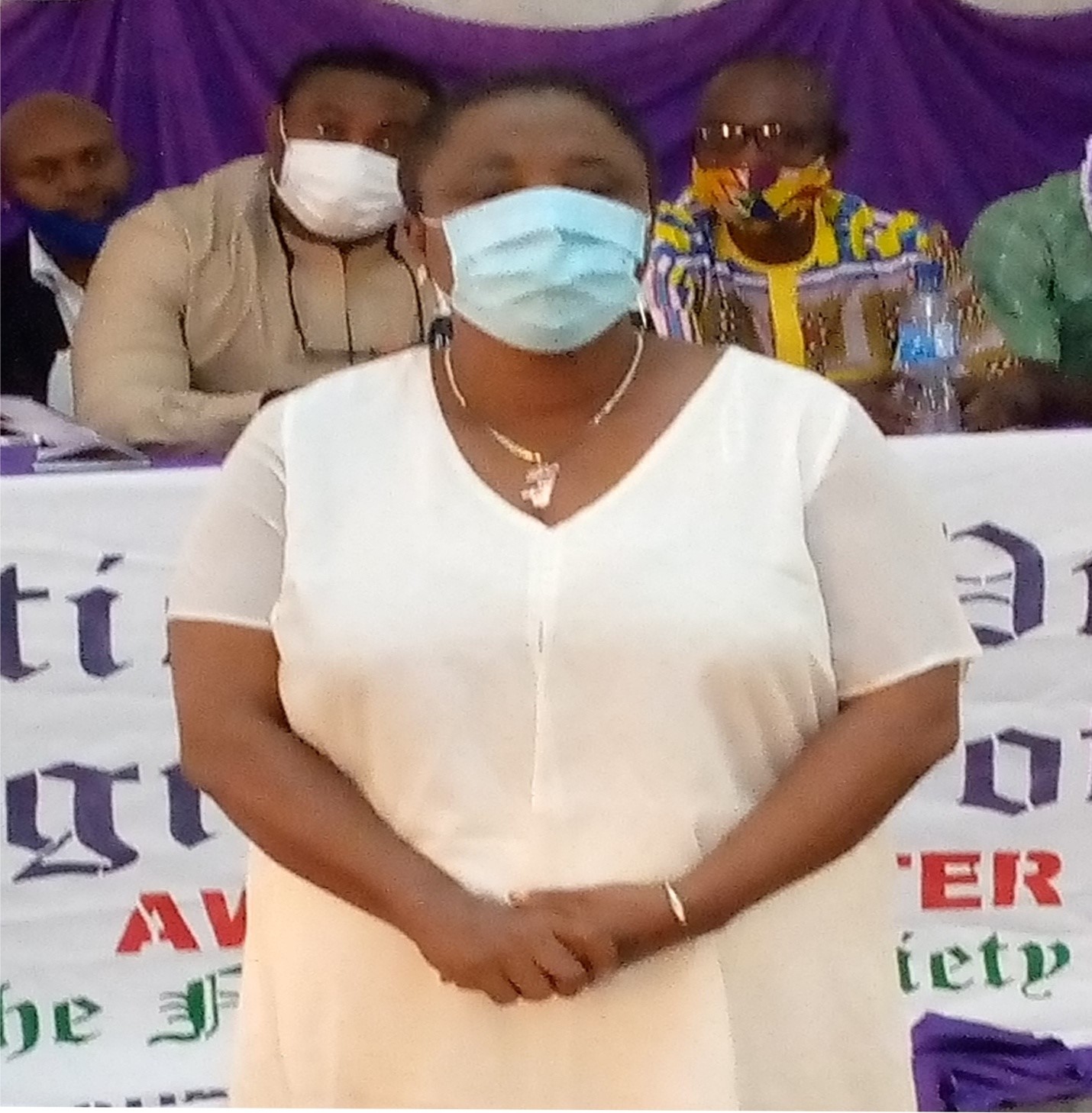 She explained that in Anambra schools, Wednesdays had been used to showcase the cultural attires of the people and for speaking the Igbo Language where students were taken through several riddles and folklores to showcase their cultural background.

Prof. Omenugha also said that beyond the local languages, other foreign languages were important for one to acquire, noting that they had begun to teach French language in schools too. She said they had mobile teachers who went around schools to teach pupils and students other languages.

‘To survive in a global world,’ she added, ‘you need to know one other language other than English which is the official language.’

In a related development, the Director of Fides Media, Rev. Fr Dr Martin Anusi, and a Fides reporter, Precious Ukeje, were on the Fides Media Weekend Gist, an online visual content of Fides media which runs on Saturdays. The duo contended that there was need for one to have knowledge of one’s mother tongue and also acquire other languages as much as they could.

Fr Anusi for his part, said science and psychology had proved that a child had the ability to learn at least four languages simultaneously and urged parents to open their children up to several languages. He however, maintained that ability to articulate other languages was hinged on one’s ability to speak their mother tongue.

The Fides Director and Ukeje both noted that there was a speedy erosion of the mother tongue in the eastern part of Nigeria, which stemmed from the fact that a number of parents did not socialize their children with the Igbo Language.

They added that schools which should be another point of learning mother languages had rescinded teaching that and also, a number of religious leaders held services in the English Language.

They also noted that for mother languages to be sustained, it was necessary that all hands be on deck. The duo narrated a number of situations where ability to speak more than just their mother tongues aided them and created room for valuable friendships.

Ukeje for his part, added that people should be open to learning new languages instead of quarrelling, especially when they were not in areas where their mother languages were spoken.