Honourable Ify Obinabo, the Commissioner for Women’s and Children’s Affairs in Anambra State, last Wednesday, urged women in Anambra State and beyond not only to speak out against sexual and physical violence but to also avoid triggering such acts by their actions and choice of words. 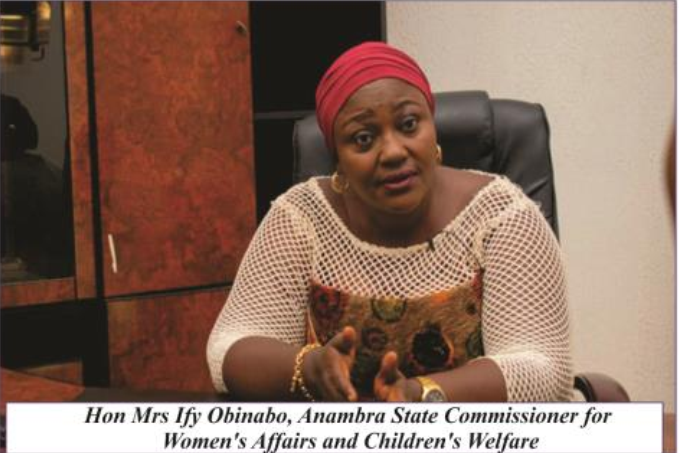 Hon Obinabo gave the advice in her office Awka, in a chat with Fides in preparation for the 2022 ComWEEK, an annual programme organised by the Social Communications Directorate of the Catholic Diocese of Awka (Fides Media). The theme of the programme is: “Listening With the Ear of the Heart.”

The Commissioner described physical violence or abuse as any intentional act causing injury or trauma to another person or animal by way of body contact.

She added that sexual and physical violence were forms of gender-based violence; a phenomenon deeply rooted in gender inequality and which continued to be one of the most notable human rights abuses.

She however advised women to be careful not to trigger violence at home, in schools or workplaces, but to be peace makers and study the mood of their husbands, colleagues, bosses, acquaintances and others.

She further urged women to avoid saying the wrong words at the wrong time in order not to destroy their husbands or children for selfish reasons by peddling destructive falsehood against them.

Hon Obinabo stressed that society could do better in confronting sexual and physical violence against women and children by improving the justice system, education, promoting decent dressing and encouraging people to speak out.

She urged parents to instill the fear of God in their children from childhood.

‘The time has come for women to speak out against sexual and physical violence.

‘Women are created to be loved and treated with respect,’ she said. 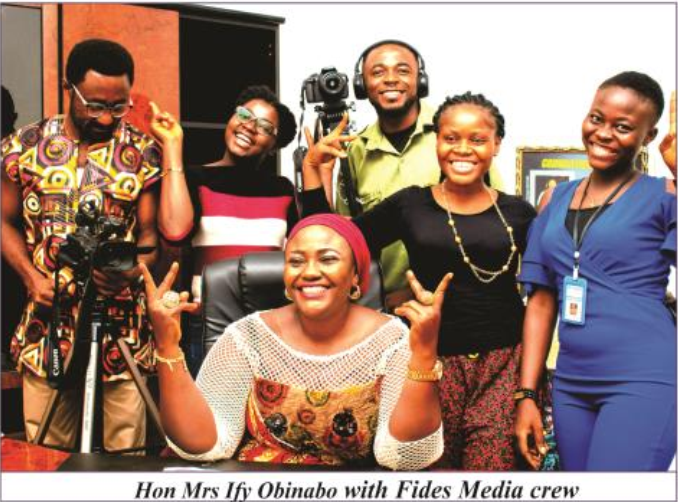 The Commissioner, enjoined all stakeholders to join hands in speaking up against and preventing sexual and physical violence against women and children.

While emphasizing the “See Something, Say Something Policy”, the Women’s leader outlined drug intake, poor upbringing and biased cultural beliefs as some of the factors causing violence.