Don’t let my Service to Anambra be in Vain, Ace Photographer Begs Soludo

After 37 years of active and diligent service to his state under many administrations, ace Government House camera man, Mr Mike Onu, is appealing to the incoming government of Prof Chukwuma Soludo to right what he deems the wrongs of past regimes by rewarding him for service to his state.

Onu’s appeal is coming days after another ace camera man, Mr Obi Nwosu, was recognized and rewarded by the outgoing government of Chief Willie Obiano for his contributions to the state.

And now, his colleague, Onu, wants not only a similar recognition but financial help to help him retire in peace. 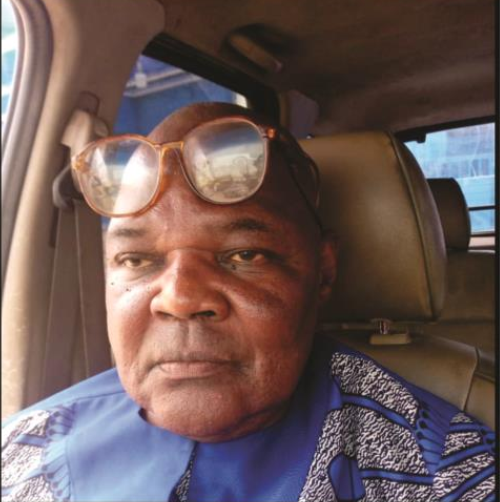 In a chat with Fides in Awka, Thursday, Onu expressed regret that after 37 years he had nothing to show for giving his best years to the state.

His words, ‘I’ll retire in a year’s time. I have served Gov Allison Madueke as a cameraman after I was employed by Gov Rob Akonobi in Enugu before coming down to Anambra under Herbert Obi Eze. Then I served under other governors like Dabo Aliu, Ukaegbu, Mike Attah, Joseph Abulu, Ezeife, Mbadinuju, Ngige, Obi, Etiaba and then Obi again before Obiano.

‘And all this while of serving many governors I’m yet to benefit anything. I recall being with the late Vincent Aniagor who was deputy to Herbert Eze when he identified the site of the present government house,’ he said.

‘I’ve been neglected by all these governors despite diligently serving them as camera man and taking many risks travelling with them all over the country and beyond. I’ve travelled with Ngige to Accra Ghana and spent five days there. I’ve also travelled with Mbadinuju to South Africa, apart from local travels in the country. I gained nothing,’ he lamented.

Now as his retirement nears, he is appealing to the incoming government to wipe his tears to enable him to have something to point at as achievement.

‘I’ve not even a house in my village. Even in Obiano’s government when many were given SA or SSA, I got nothing. Even at the recent awards I was not remembered. I plead with the incoming government of Soludo not to let my years of active service be in vain,’ the veteran photographer appealed.