DO YOU KNOW THE LEGAL IMPLICATION OF BEING A GUARANTOR?

Banks, other financial institutions, and individuals advance credit facilities to their customers to start or continue a business. It is, sometimes, a better option to get external funding for business. This helps to keep the business running optimally while the debt obligation is discharged gradually. As a lender, there is need for assurance that you will be repaid as and when due. This is not always the case.

Thus, a third party is often required to guarantee the repayment of the loan. In the case of Apugo & Sons Ltd v ACB, the court defined guarantee as a collateral promise to answer for the debt, default, and miscarriage of another as distinguished from an original and direct contract for the promisor’s act. 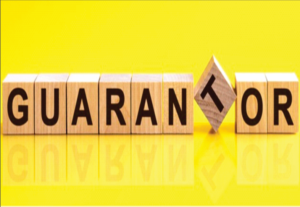 WHEN DOES THE LIABILITY OF A GUARANTOR CRYSTALLIZE?

The law is that the liability of a guarantor becomes due and mature immediately the debtor fails to repay when he or she ought to. Thus, the liability of the guarantor is said to be a contingent liability and does not become an actual liability until the default of the principal debtor.

Again, upon such default by the debtor, the surety becomes liable even when he has not been requested to pay. That is, notice of the default need not be given to the surety. In the same manner, the extent of the guarantor’s liability is the extent of the liability of the principal debtor unless otherwise agreed. See the case of Nwankwo v. Ecumenical Development Cooperative Society.

DISCLOSURE OF INFORMATION UNDER A CONTRACT OF GUUARANTEE

The question has always arisen as to whether the bank should disclose certain information to an intending guarantor. Indeed, it appears just to relate with an intending surety of the financial position of the intending debtor, but this is not the case. Any such disclosure would amount to a breach of duty of secrecy owed by the bank to its customer. 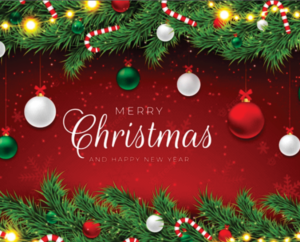 Sometimes, you are issued a cheque to be drawn on a banker. On presentation, the banker finds that the money in the account is not sufficient to honour the cheque. Instead of revealing this information, they will tell you to go and meet the owner of the account. In the banker/customer relationship, the customer has the right of confidentiality.

Nothing regarding the status of his account should be revealed to a third party unless on the authority of law. This is why the bank may not tell you that the customer is a bad debtor, or that he does not have enough money in his account. Therefore, you must conduct due diligence to avoid being answerable on misrepresentation. For this position of law, see Whythes v. Labouchere.

In a contract of guarantee, the surety has a right to call upon the debtor to pay his debt. If fails to pay, the guarantor can bring an action in court to compel him to pay. Similarly, the surety can call on the creditor to sue the debtor for their debt. If the creditor fails, the surety can discharge the debt himself. However, on payment by the surety, he steps into the place of the creditor. This means that he becomes entitled to any security lodged with the bank. This is called the right of subrogation.

HOW DOES THE CONTRACT OF GUARANTEE COME TO AN END? 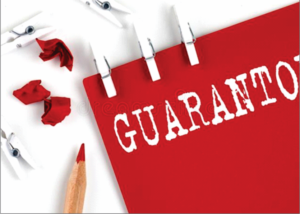 An example is any agreement to increase the advance without the knowledge of the surety. Repayment by the guarantor also discharges him from the contract. Similarly, any change in the composition of the debtor discharges the surety. For example, where the debtor was originally a firm or partnership but subsequently changes to an incorporated company.

In conclusion, it must be said that each circumstance involving the contract of guarantee has its own merit. As such, an intending surety ought to seek the service of a lawyer in order not to stand for what will surprise you when the time is ripe.