Brigadier General Shuaibu Ibrahim, Director-General, National Youth Service Corps has advised Corps Members to acquaint themselves with the criteria for the conferment of the President’s NYSC Honours Award.

He was speaking during his visits to the Orientation Camps in Nasarawa and Benue States. 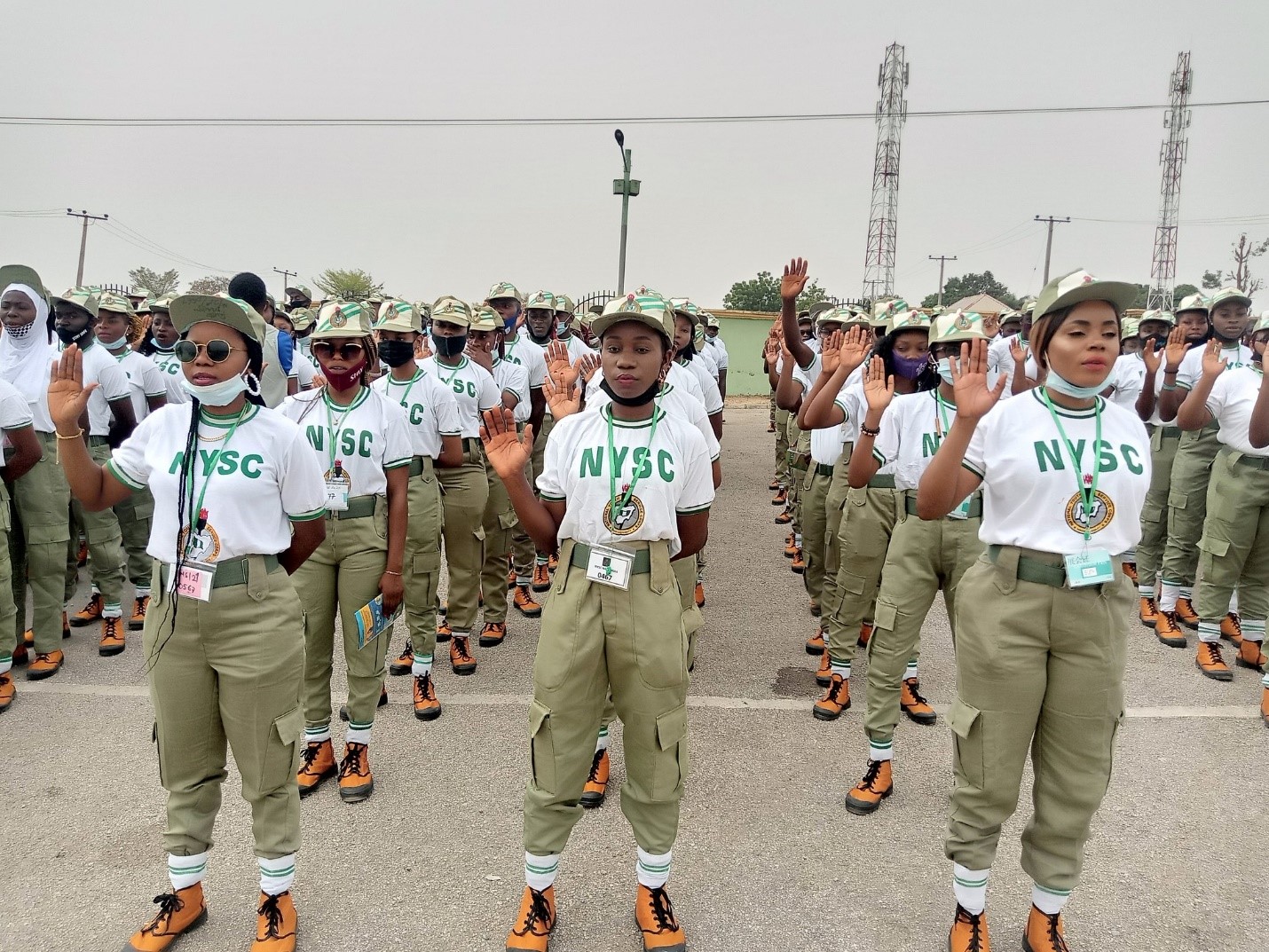 Ibrahim stressed that potential award winners must have excelled in all the Cardinal Programmes of the Scheme, namely: Orientation, Primary Assignment, Community Development Service and Winding-up/Passing-Out programme.

He added that while carrying out the assessment of Corps Members, which began right from the Orientation Camp, relevant officers of the Scheme and Corps Employers also looked out for qualities such as hard work, team spirit, resilience, drive and determination.

He assured that the selection process was highly credible and usually handled by a Committee of Nigerians with integrity drawn from various organizations in the public and private sectors.

On Community Development Service, the DG urged the Corps Members to study the felt needs of their host communities and execute projects that would uplift the living standard of the people. He advised them to obtain approval from the NYSC before embarking on such projects.

Ibrahim said it was against the policy of the Scheme for Corps Members to spend their personal money on CDS projects, adding that funds must be sourced from members of the host communities as a way of encouraging them to take ownership of the facilities that would be provided.

He also warned that Corps Members that relocated from initial State of Deployment or stage-managed their own rejection were automatically disqualified from winning the NYSC Honours Award.

“You must not relocate, you must not reject posting to your place of Primary Assignment; you must get approval from the NYSC for the project you want to embark upon”.

“Equally, you must have won the State Honours Award before you can qualify for nomination for the President’s Honours Award”, the Director-General said.

Ibrahim advised the Corps Members to always seek permission from their State Coordinators before travelling, and ensure they board vehicles from designated motor parks only.