In Winfield and Jolowicz On Tort, 1975, 10th Edition, Page 240, the authors define “Defamation” as “…the publication of a statement which tends to lower a person in the estimation of right-thinking members of society generally; or which tends to make them shun or avoid that person.” At Page 242 of the same work appears the following passage: “A libel consists of a defamatory statement or representation in permanent form; if a defamatory meaning is conveyed by spoken words or gestures it is slander. Examples of libel, as distinguished from slander, are a picture, statue, waxwork effigy, or any writing, print, mark or sign exposed to view. 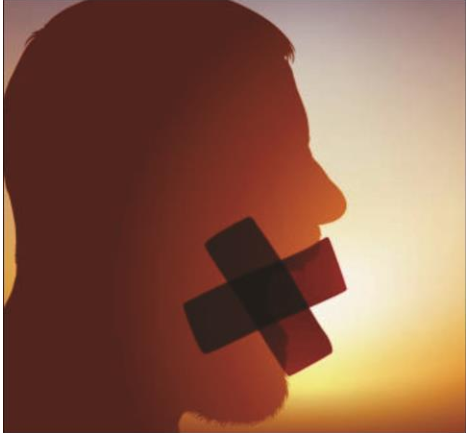 On the other hand, defamation in the manual language of the deaf and dumb, and mimicry and gesticulation generally (e.g. holding up an empty purse to indicate that the plaintiff has robbed the defendant) would probably be slander, because the movements are more transient. These examples show that it is only broadly true to say that libel is addressed to the eye, slander to the ear. Moreover, broadcasting, both radio and television, and theatrical performances are, by law, treated as publication in permanent form, i.e. as libel.”

Two vital organs of a human being, therefore, play a very vital role in an action founded on “defamation of character”. They are the eyes (for libel) and the ears (for slander). 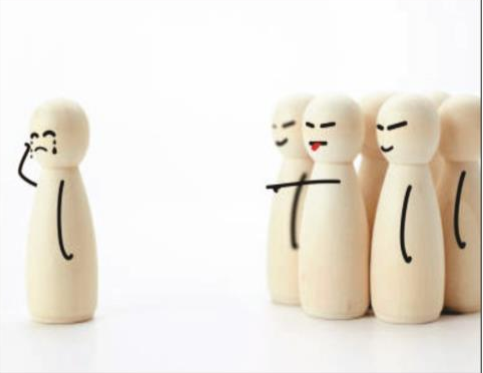 When words or statements are published and found to be offensive containing untrue or false information, causing injury to the reputation of the person against whom they were published, they are regarded as defamatory except in certain circumstances.

Generally such words are made to another person or persons and calculated to bring the person into hatred, ridicule, contempt, disrepute, odium and to lower the person in the estimation of right thinking members of the society. They can constitute the tort of slander if they were spoken, oral, which includes gestures. They will amount to libel if reduced into writing, which is a permanent form. This form includes, print, photograph, carving, statute and carton as was decided in the cases of CIROMA V. ALLI (1999) 2 NWLR 590, 317, SKETCH V. AJAGBEMOKEFERI (1989) 1 NWLR 100 678 and ESIKA V. MEDOLU (1997) 2 NWLR 485 54.

There is no doubt that in actions for libel, the question is what the words would convey to the ordinary man: it is not a question of construction in the legal sense. The ordinary man does not live in the ivory tower and is not inhibited by the knowledge of the rules of construction. So he can and does read between the lines in the light of his general knowledge and experience of worldly affairs. What the ordinary man would infer without special knowledge has generally been called the natural and ordinary meanings of the words. But more often the sting is not so much in the words themselves as in what the ordinary man will infer from them, and that is also regarded as part of their natural and ordinary meaning. The test according to the authorities, is, whether under the circumstances in which the writing was published reasonable man to whom the publication was made would be likely to understand it in a libelous sense.

What constitutes defamatory words does not lie and depend on the emotional, sentimental or personal good opinion a complainant has and hold of himself, but on the estimation of other people in the society who are ordinary and right thinking and not sectional, special or biased on any ground. It is the estimation of such ordinary and right thinking people of the society of a person that is relevant in the determination of whether words published of him are defamatory in the circumstances of the publication.

In order to prove that ordinary and right-thinking members of the society view and consider the words complained in an action for libel/defamation, as in fact, disparaging the reputation of a complainant such as to lower their estimation of him and expose him to hatred, contempt, ridicule or injure his reputation in his office, trade or profession, it is essential and vital that an ordinary and right thinking man is called to give evidence of his understanding of the words in the context and circumstances in which they were published of the complainant.

In our side of the clime, where one is referred to as aboki, he can maintain an action in defamation because of the innuendo contained thereto despite the fact that aboki means “my friend” in Hausa language.

The tort of defamation, whether libel or slander, relates essentially to damages to the character of the person. In other words a plaintiff who institutes an action for libel has invariably put his character in issue. He is understood to be telling the whole world what a good person he is, and stating that someone is trying to destroy his enviable good name. He puts his reputation at stake depending of course on what the defamation is all about. In the course of consideration of the case but particularly as in this case where the appellant has shown through his pleadings what a person of great repute and of unblemished character he is, he has literally thrown his hat on the ring, caution to the wind, and dares the defamer to disprove his good and admirable character. Where in the process of the proceedings, facts elicited in the evidence portray him as an inveterate liar incapable of distinguishing truth from falsehood he might have unwittingly succeeded by his inconsistent statements and falsehoods destroyed his character which he has held out to the world to be clean. In such a case he cannot complain if the court finds out that he is a chronic, or penitus insitus liar.

It is however not the law that one’s general character or reputation must transparently be stainless, unimpeachable and without any blemish whatever before one may successfully maintain an action in defamation. There can be no doubt that a plaintiff who brings an action for defamation indirectly puts his reputation in issue and the defendant in a plea of justification or in mitigation of damages may give evidence that the plaintiff bears a bad character. Such evidence must however be confined to the particular trait in the plaintiff’s character which is attacked by the libelous publication complained of. Accordingly it is immaterial, if the cause of action be an imputation of drunkenness, to show that the plaintiff is reputed to be dishonest, for the bad reputation which is pleaded in mitigation of damages must bear some relation to the libel complained of.

Defamation lies in publication of defamatory words and not in doing a lawful, or even a wrongful thing in circumstances that may occasion mere embarrassment to the plaintiff or even bring him into hatred, contempt or ridicule.