The representatives of North-East Governors’ Forum has described the NYSC Scheme as a critical stakeholder in the actualisation of the multi-billion naira Mambila Hydro-Power Project.

The group, which is a fact-finding committee constituted by Governors of the six states in the North-East, revealed that Corps Members’ potentials are very strategic to the power project. 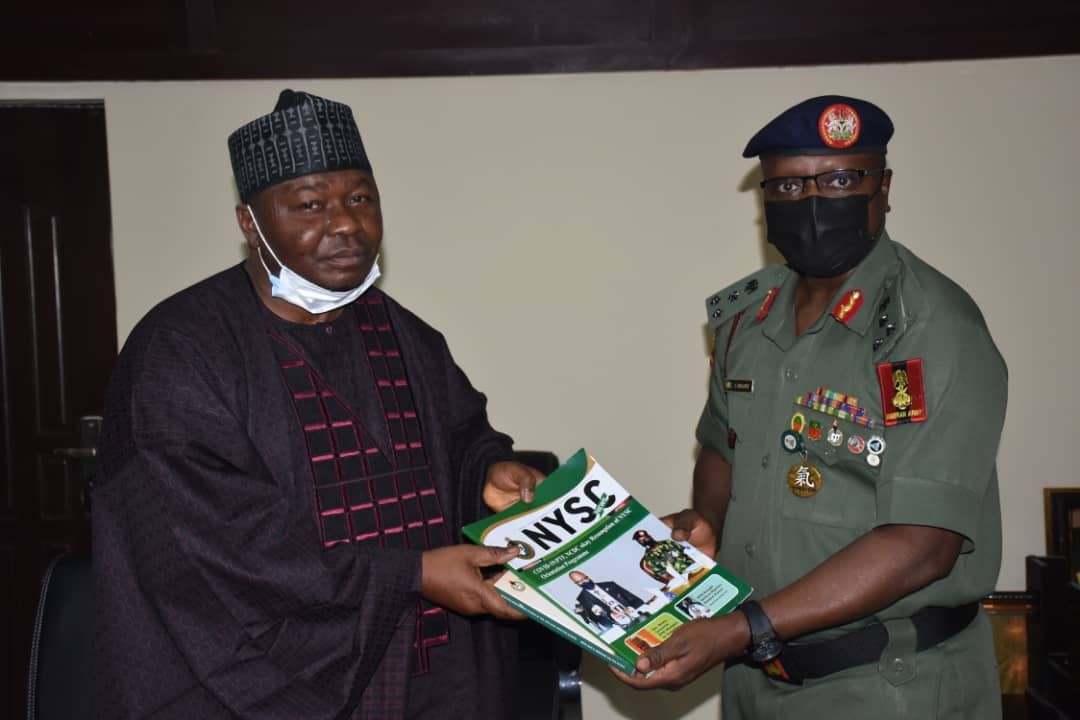 The leader of the delegation, Mijinyawa Yahaya representing Gombe State stated this recently when he led other members of the group on a courtesy visit to Brigadier General Shuaibu Ibrahim, NYSC Director-General, in his office in Abuja.

Malam Yahaya who commended the NYSC for its role in national unity and socio-economic development of the country added that there was the need for all stakeholders on the project to synergise.

He decried that after forty years that the project was conceptualised, there is nothing concrete to show for it, hence the need for the committee to interface with stakeholders and come up with a report that would ensure a smooth take-off and timely completion of the project.

‘NYSC is a strategic partner in the Mambila Hydro-Power Project and with regards to manpower, there is no other place to go than the NYSC. Thirty percent of the funding will grow from local contents and we are here to strategise on areas of synergy to ensure that the project reaches a final conclusion,’ he said.

Responding, Ibrahim on behalf of NYSC assured the readiness of Corps Members to see to the actualisation of the project.

He said Corps Members are full of potentials that can be tapped for national development, but requested that a conducive environment including adequate security and welfare, be provided for them by members of the public.

He stated that the NYSC mobilises more than 350,000 Corps Members annually to foster unity and enhance national development.